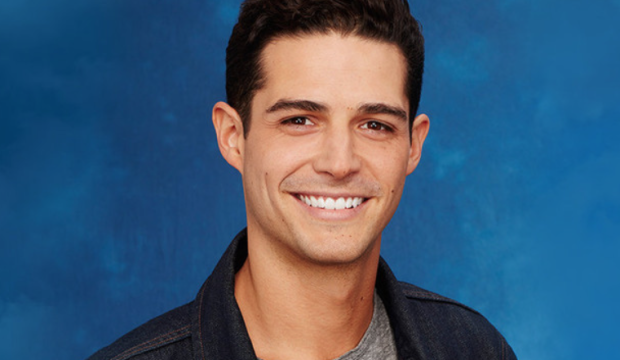 Hometown: Monterey, CA, he’s currently living in Nashville
Occupation: Assistant Program Director and Music Director for both 105.9 The Rock in Nashville and Alt 98.3 From his Linkedin profile:

“In 2014 he was named the best DJ by the Tennessean and the Nashville Scene. Aside from entertaining his listeners on their morning commute, Wells also produces, programs, and hosts a weekly local show called “the615”. “The615″ focuses exclusively on Nashville bands and in between playing their music, Wells gives in depth knowledge of the tracks, the band, and other juicy bits of the local music that is found in Music City….”

“Wells started in radio early. He hosted his first radio show in High School at KSPB Radio Stevenson in California. He continued his radio work throughout college at The University of Mississippi, where he graduated with a degree in Broadcast Journalism. During his four years in college radio, Wells hosted every show from mornings to overnights while also serving as both Music and Program Director. …
In his free time, Wells enjoys hunting, sports, traveling, playing his guitar and listening to live music”

“What are your three best attributes?

All-time favorite movies: The Shawshank Redemption, Play Misty for Me, Back to the Future II

Describe your idea of the ultimate date:

Really good tacos, a great live band, a walk around the city, and wine and cheese on my front porch as Otis Redding plays on my turn table.

Meatloaf said he would “do anything for love, but he won’t do that.” What will you not do?

Where do you see yourself in 5 years?

Syndicated, married with a couple kids

What foods do you most dislike?

Finally! Someone figured out that you tell ABC you hate pizza. Then you will inevitably get a pizza party date instead of swimming w/ stingrays or scaling down a skyscraper. Smart.

Meet the rest of Jojo’s men!

What is Caila Quinn doing now?