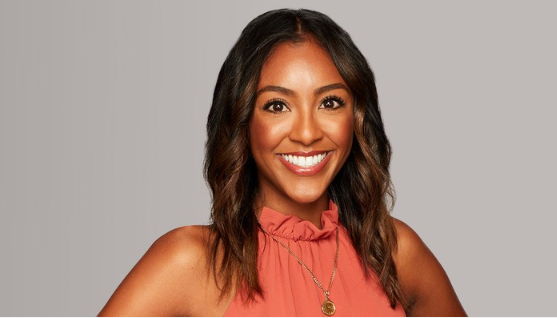 Apparently Tayshia is a bit of a scandalous situation with a boyfriend back home. Tayshia has also been married once before to ex husband, Josh Bourelle.

The couple began divorce proceedings in October of 2017 initiated by Josh. The divorce was finalized in December of 2017.

This Southern California girl is definitely not the squeamish type—she draws blood for a living! When she’s not filling up vials for her patients, she volunteers at her church and goes wine tasting. Unlike her patients, Tayshia hopes Colton feels faint when he sees her!