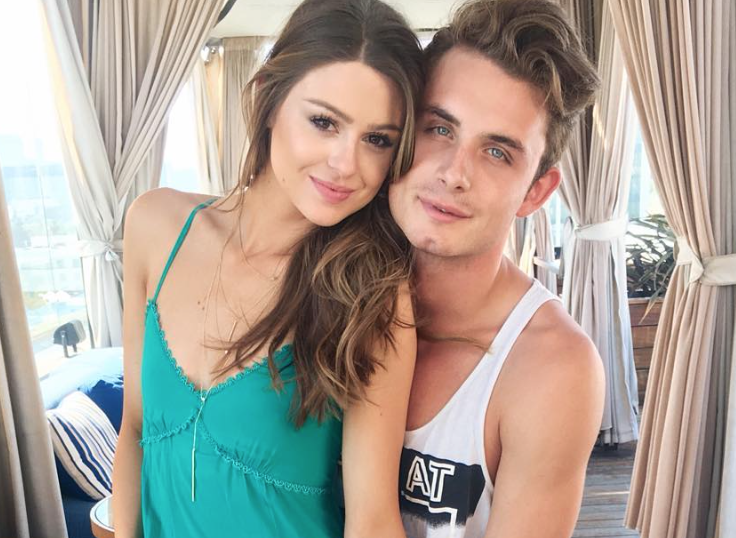 But the two still released their single ‘Feeling You’ afterwards and personally I think it’s pretty darn good and I think Lala should prioritize here and put her singing career above her relationship with her ex.

Anyhoo, in a recent podcast with Nik Richie Lala commented on James new relationship with girlfriend Raquel Leviss claiming that James is in a “full-on committed relationship” right now with Raquel and that there’s no sexual tension anymore between them. On the reunion Lala and James conceded that they did finally have sex, but only one time. Remember Lala was upset that James could not fit into any of her healthy-sized condoms, but James DID offer to show us that he could fit into said condoms saying he just needed a minute to “get a half-chub”.

The problem for Lala is she is still way in to Hayes and the two never really broke up.

Anyhow James is in love with Raquel which means Raquel will probably be on season 5 if she can take James for that long. It also may mean Raquel is dating James so she can be on season 5 of Vanderpump Rules. James is just such an easy target for any girl trying to get on the show.

In fact she has a Gofundme page to raise money to run for Miss California!

So Raquel looks like she is quite a situation herself.

I’m not having a good feeling about this one.

UPDATE 12/06/2021: James and Raquel have broken off their engagement