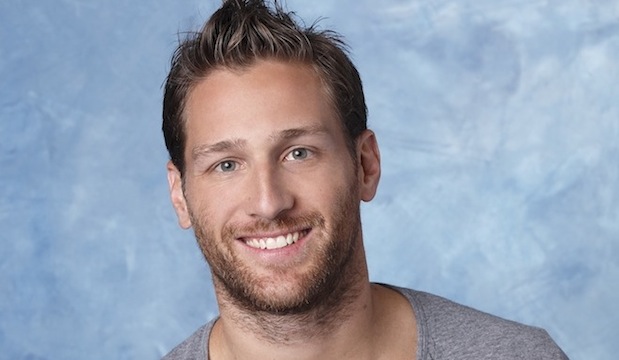 During tonight’s After The Final Rose, Chris Harrison announced the next Bachelor will be fan favorite Juan Pablo Galavis!

The single dad / professional soccer player acquired a huge fan base despite his miniscule amount of air time.

The 32 year-old former pro soccer player; sports and music consultant; model of sorts; millionaire (that’s right ladies Juan Pablo Galavis is a millionaire: here are the deets on his net worth) was born in the USA, but raised in Venezuela.
Twitter: @JuanPaGalavis
Facebook: juanpablogalavis Juan was born August 5, 1981, in Ithaca, New York, but moved with his family to Barquisimeto, Venezuela when he was two years old. He came back to the United States to play college soccer for Roberts Wesleyan College.

Juan Pablo quick playing soccer after his daughter Camila was born in February 2009 because he did not want to move away from Miami.  He then began a career in the music business promoting on the Miami bar and club scene. He also began working with Venezuelan musician/songwriters Frank Santofimio and Mario Donoso.

After several seasons playing in the Venezuelan First Division with Caracas  FC, Deportivo Italy and Monagas Sport Club, he signed with the USL-1 team Miami  FC in 2008. He retired from professional soccer after his daughter Camila was  born in February 2009 because he did not want to move away from her as she  resided in Miami.

Juan Pablo Galavis also  serves as a sports adviser with the Venezuelan Baseball Hall of Fame and Museum. His job is to maintain contact with Venezuelan athletes while searching for items of importance to the museum.

Situation Alert! Are Desiree and Chris still together?