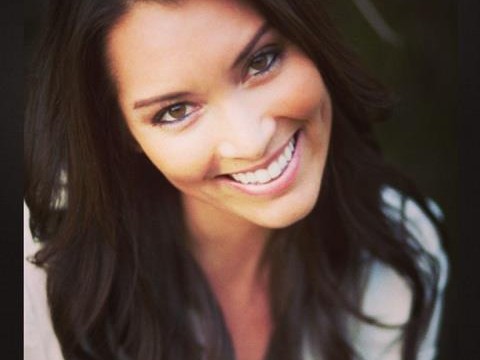 Occupation: Event and Logisitics Manager for the Hyde Bellagio in Las Vegas, Nevada. Tiffany manages and coordinates big Buyout and Private Events at the popular hotel

Ethnicity: half asian, half caucasian

Tiffany actually did NOT meet Jax on Twitter as Jax claimed. The two met at the Bellagio at a party Tiffany was throwing and continued talking on Twitter.