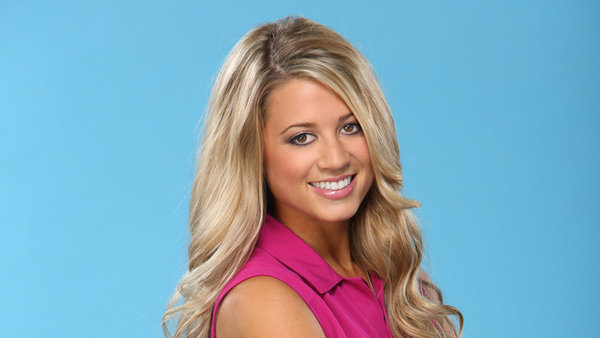 So my gut said she was working for special interests like real estate developers that cloak themselves in environmentalism and their supposed “smart growth” agenda aka Agenda 21 which is nothing more than a really great way to get billions of dollars worth of real estate for free so you can raise the densities and make even more money on parcels of land. You also don’t have to worry about “demand” in this scenario because developers are paid for the housing with tax dollars (and paid 5 to 10 times the private market.

Side Note: Check out author Rosa Koire’s Behind the Green Mask. She is a Democrat that is blowing the whistle on the true MO behind this supposed “green” movement. It’s not about saving the planet it’s about centralizing control of resources to special interests.

So, that said I started doing some researching and sure enough the firm she works for is called New Partners run by Democratic Strategist/lobbyist Paul Tewes. So keep in mind this is a lobbying firm. What does the firm do? They help you (big corporations) organize “grassroots” movements! (Check out their website here). Ok, grassroots and lobbying CAN NEVER go together. The fact that a firm is being paid millions of dollars to create the impression of a grassroots movement is the antithesis of real grassroots.  Grassroots means lobbyists are not involved!

Just look at what they claim paying them millions of dollars can help you do:

A grassroots campaign will:

Lesley Murphy in my opinion is hired because she is cute, young and charismatic and she can get warm bodies on the streets to demand things that the firms hiring New Partners want aka tax dollars.

Adding to the suspicion is the fact that Lesley’s bio has been scrubbed off the face of the internet. Even the cached versions were erased.

Stay tuned. We intend to stay on top of this situation…..