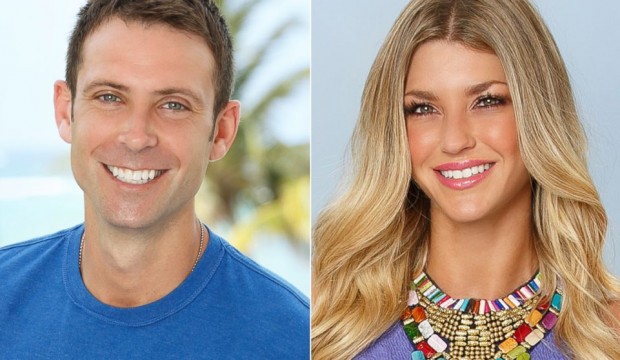 The relationship between AshLee Frazier and Graham Bunn is one of the most interesting situations to unfold on Bachelor in Paradise. Especially since we learned that Graham went on the show specifically to meet the 32 year-old Personal Organizer from Houston, Texas. But Graham appears less than smitten with his crush and a little scared by her aggressive approach. Chris Harrison weighs in in his EW blog:

“AshLee and Graham have one of the more intriguing relationships. I feel this way not only because it’s been interesting to follow since that first odd forceful start they got off to but also because I know these two very well. I’ve known Graham for over six years now and I can easily see what he’s really saying and feeling. AshLee got a date card and obviously took Graham on her date. It was good for them to get out of the house and be by themselves so they could discuss some much needed issues. I said in week one when relationships start on a controversial or rocky note it’s really hard to come back from that. AshLee is clearly all in, but Graham is a slow mover. Now this can work if AshLee picks up on these signals and slows her roll, but right now that’s not happening and Graham is clearly feeling a little suffocated and pressured. That is not a good position to put anyone in.”

It looks like Graham walks off next week at the rose ceremony. It remains to be seen why….