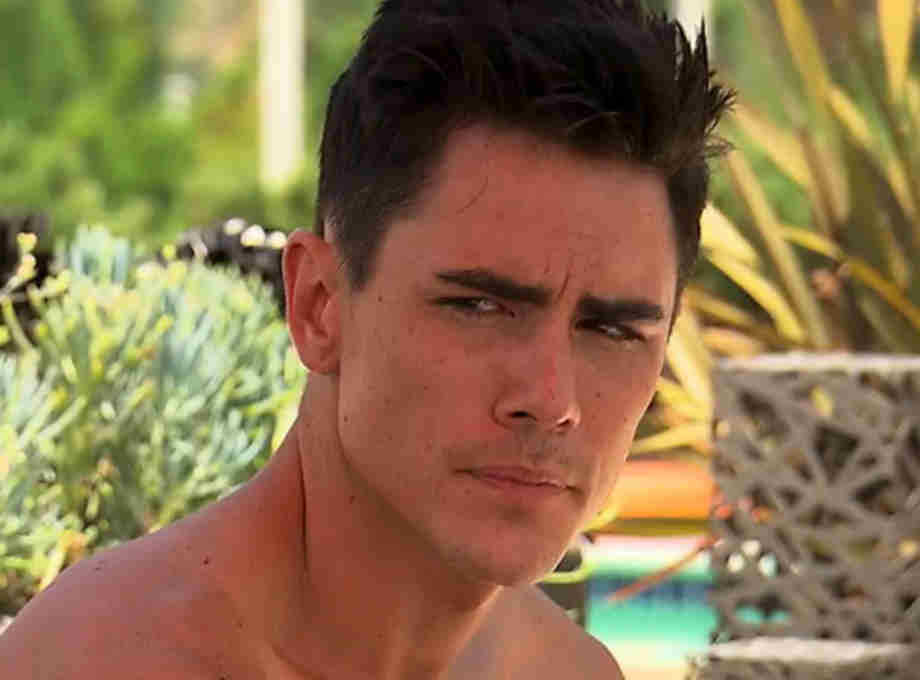 Tonight on What What Happens Live, Kristen Doute wrote in a comment to her ex-boyfriend Tom Sandoval and new girlfriend Ariana Madix–she said that the two looked drunk and claimed that Tom’s apartment shows what a mess he lives like. She told the audience to refer to her Bravo blog, so I did. Here is what she says:

“My biggest revelation re-watching the fight at Scheana’s birthday party is everyone mistakenly insisting that James initiated it. I can’t wrap my head around how Tom shoving his hand in James’ face equates to James/I starting a fight.”

“I would like to thank Jax for stating my case for me when he told Tom “I felt like you were kind of in the situation I’m in,” acknowledging Tom was basically dating both Ariana and I at the same time. I’m sure we can all see how much better off Tom is now judging by the state of his apartment. Now you guys know what I went through every day and why I felt like I was Tom’s maid and assistant for so many years.”

“His over dramatic sobbing video was one of the most ridiculous things I’ve ever witnessed. He’s a good actor, I’ll give him that. Scheana, per usual, followed the crowd and decided James and I were responsible rather than accepting the reality of the fight.”

Yikes! So safe to say they are not on good terms as of yet.