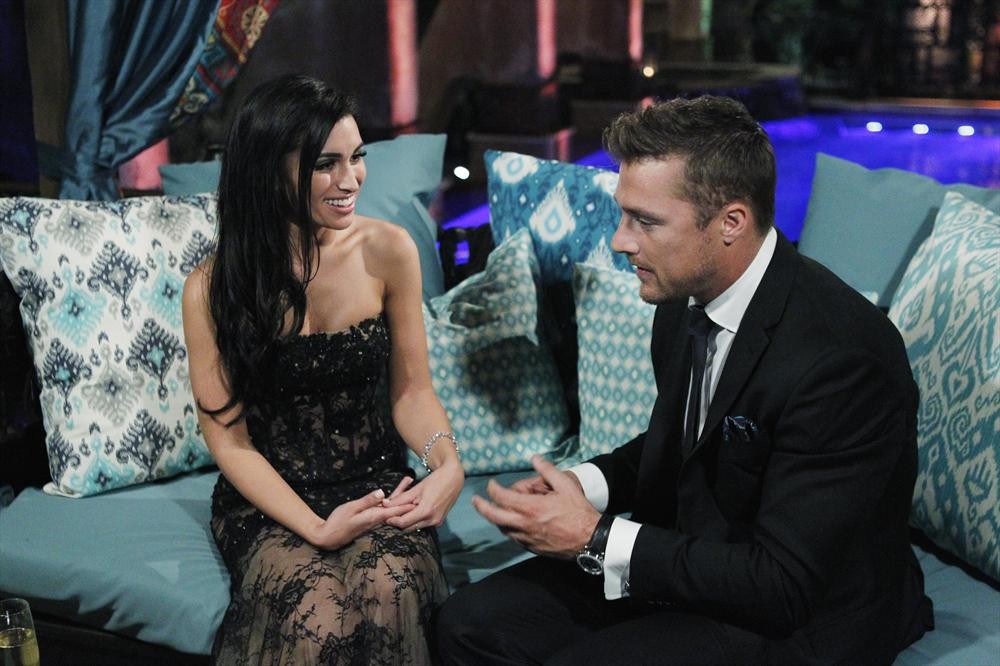 Bachelor Chris Soules, 33 is getting quite a large crop of ladies on the upcoming season of The Bachelor 2015–30 to be exact and he is claiming that he discovered some of the girls ‘weren’t being completely honest’.

Which I know is shocking, that anyone would sign up for the show that did not have the best intentions, but looks like there are a few bad apples in the bunch.

He claims in People Magazine:

“Later on after feelings got real and things started to get more intense, there were a few instances where I found out that maybe one or two of the girls weren’t being completely honest with everyone and weren’t well-liked in the house.”

Host and situation arbiter Chris Harrison claims that “the most talked-about girl on the show for quite some time” will be hair stylist Ashley Salter.

“Ashley’s the girl [that] when she comes out of the limo and the first couple of episodes, you’re going to feel like she has it all,” he explains. “She has the spirit, the good looks, the charm … but then the girls, especially, see another side.”

Chris explains that one girl he sent home comes back:

“One of the girls I had sent home actually came back during one of the cocktail parties after a group date,” he says of one particular instance. “She said she had driven like seven hours to see me … I felt bad for her.”

And according to People Chris takes a virgin to the Fantasy Suite! but decides to respect her abstinence.

And get ready, sounds like Chris is a crier.

The 2015 season (19) of The Bachelor aka Bachelor: Amber Waves of Grain premieres Monday Jan. 5 on ABC.

Here is the full list of contestants for ‘Bachelor 2015’