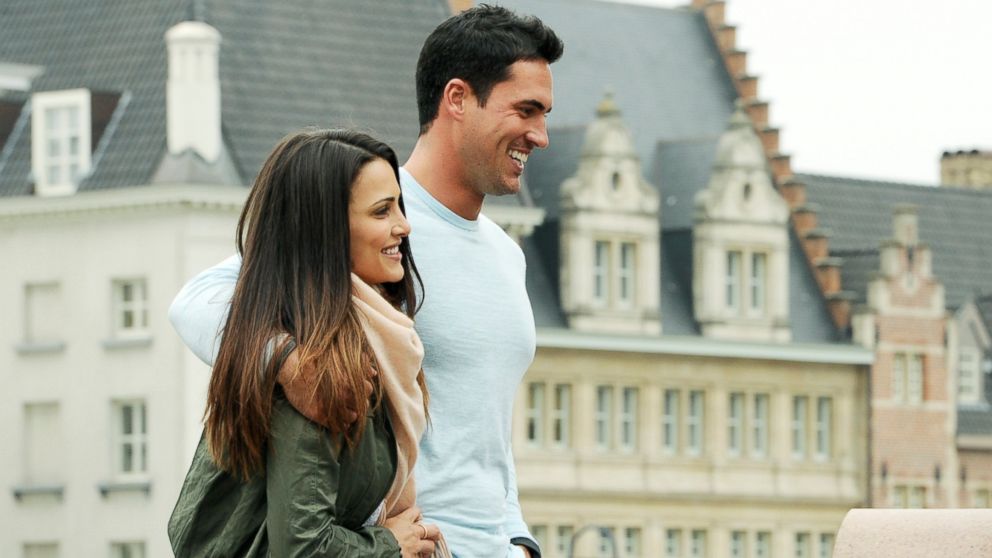 Everyone wants to know what could have possibly gone wrong in the seemingly perfect relationship of Bachelorette Andi Dorfman, 27 and Josh Murray, 30. The first question is always, did someone cheat?

Remember the rumors about Josh Murray cheating with his ex girlfriend Brittany McCord?

But an insider told PEOPLE magazine,

“There was no cheating, no event or incident that led to the breakup,” says the source. “Andi and Josh spent their engagement working on their relationship and it just didn’t work out. They figured out that they’re not supposed to be together.”

There were rumors for some time and there is speculation that the couple split months earlier but waited until now to officially announce it.

In Touch magazine has a new report coming out soon. A source tells them, “They were living a lie for a long time. When they got back home [to Atlanta] the day after the ‘Bachelor’ premiere, it was clear things were over. They just couldn’t pretend anymore.”

Or perhaps a contract was over? Undoubtedly the show makes them sign a contract saying they won’t officially break up for a certain amount of time–especially after the Emily and Brad disaster.

Andi Dorfman and Josh Murray have officially broken up!

1 thought on “Did someone cheat in Andi Dorfman and Josh Murray’s relationship?”