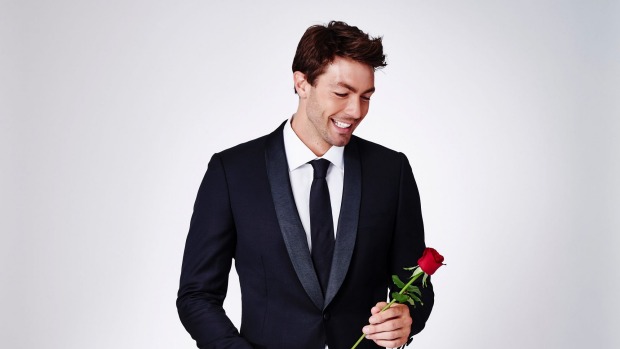 New Zealand is the latest country to embrace the amazing idea of finding a life-partner in 9 weeks on a reality television show. They have launched their own version of ‘The Bachelor’. And they recruited 26-year-old health food entrepreneur  Arthur Green to lead their flagship season.

So who is New Zealand ‘Bachelor’ Arthur Green? Arthur is a very ambitious, very good-looking, 6’3″ small town entrepreneur. He grew up on a farm in Martinborough, and later lived in Wellington, and Christchurch. He started his own company Clean Paleo Ltd with two of his friends, New Zealand cricketer Mitchell McClenaghan and law graduate Ryan Kamins.

Arthur has always been passionate about health and fitness. After graduating from University in Dunedin where he studied Sport Science, Arthur became a personal trainer and started managing a gym in Western Australia.

Another interesting fact about Green was that he was a part-time model and an extra in Spartacus.

Don’t think that just because Arthur is gorgeous that he is afraid of commitment. He was in a long-term 5 year relationship starting at the age of 18.

His father is deceased but he is very close to his family and even set his mom Cate Hlavac, 54 up with her current husband Tauranga property developer David Williams.

Arthur is the only boy in his family of 6 siblings–all sisters: three are daughters of his mother’s new husband, and two are daughters of Arthur’s father and his partner. One is Emily Hlavac, who is currently working as a photographer and stylist for celebrity chef Annabel Langbein.

His room-mate aka flatmate is Alex McGregor.

The Bachelor began filming months ago in a gated community in Karaka, south Auckland.

Who is Alysha Brown?…and her current husband?!

Who is Australia Bachelorette Sam Frost?