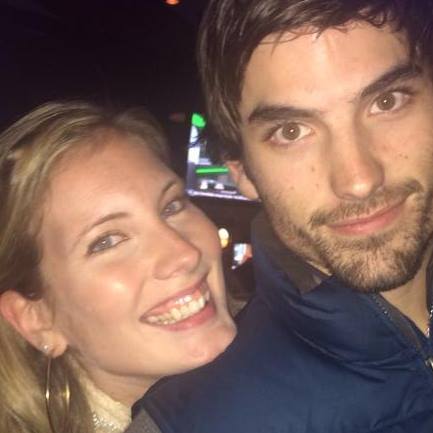 He is only 26 years old, but he is smokin’ hot and it sounds like he is going to cause some serious drama this season. Jared is from Warwick, Rhode Island where he attended the local Community College at Rhode Island College and graduated with an Associates degree.

He is an actor like Britt and a Bartender and Waiter and now Manager at the the Providence Oyster Bar. He is best known for his role on the web series crime drama Red Circles where he played Detective Tom Arnolds.

Jared is 6’0″ and 164 lbs. His sister Shannon Haibon is training to become a paralegal in Rhode Island.

His father is Frederick W Haibon, he works for the state and his mother is Nancy J Haibon and she works for Kent Hospital and they all live in Rhode Island.