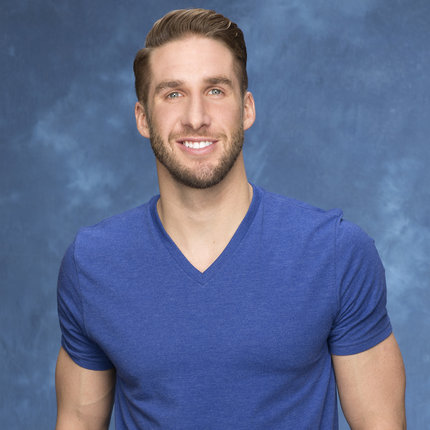 Nashville, Tennessee resident Shawn Booth, 28 will star on Season 11 of The Bachelorette.

Here are 5 Things to know about Bachelorette contestant Shawn Booth.

1. He quit his job to be on The Bachelorette. Looks like he was working at BSIG so now he would be officially unemployed. Not sure if that’s a plus or not. Glad his boss was very supportive of “the situation”. 2: He is friends with world famous model and daughter of Real Housewives of Beverly Hills star Yolanda Foster’s daughter … Gigi Hadid, 20 hopefully just friends. He also has a few photos with Sports Illustrated model Samantha Hoopes. The picture was from a few weeks before The Bachelorette began taping.

3. He is best friends with Ron Worrell from Andi Dorfman’s season of The Bachelorette–in fact that’s how Shawn ended up on the show. Ron had to leave the show early because a friend passed away last year. 5. He is a Gemini. His birthday is the day of the Bachelorette premiere!

Shawn looks like he is going to be a situation for sure. He is handsome and charming, aka dangerous. He is originally from Windsor Locks, Connecticut, but presently lives in Nashville, Tennessee.

Kaitlyn is engaged to Shawn Booth!!!