JJ Lane hospitalized in a fight after taping Men Tell All 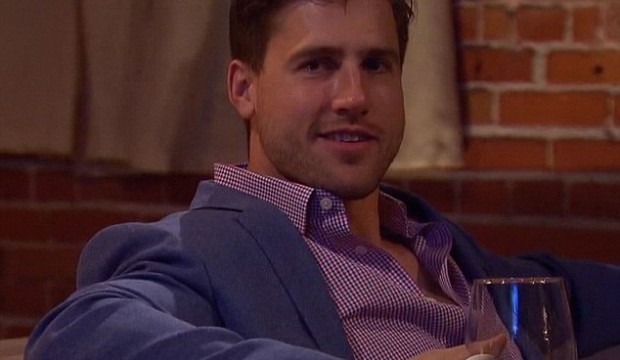 Brokeback Bachelorette contestant JJ Lane, 32 got caught up in a very “unfortunate situation” Saturday after taping the Men tell All episode. No he did not get in to a fight with his boyfriend Clint Arlis or any other fellow castmates, he got in to a fight after the special taped as he was leaving.

TMZ is claiming that he and a crew member were attacked Saturday night after taping the show “by a group of at least 5 thugs”. He took to Twitter to explain that he “stood up for a friend” and got “two black eyes.”

“Wrong place and wrong time……It was an unfortunate situation and I’m thankful it wasn’t worse for myself or my friends.”

A source told TMZ the brawl continued until someone ran into the club and grabbed none other than Ben Zorn , the 6’4″ 250 lb Fitness Trainer who jumped in and broke up the fight.

Lane was taken to the ER to check for a concussion.

Lane became famous for his super tight friendship with castmate Clint Arlis, prompting rumors about the first gay hook-up on the Bachelor. Unfortunately I don’t think there was a shred of truth to the amazing rumors. The Bachelorette airs Monday at 8 p.m. ET on ABC.
Who is JJ Lane III?