Men Tell All: Ian Thompson apologizes for being a d-bag 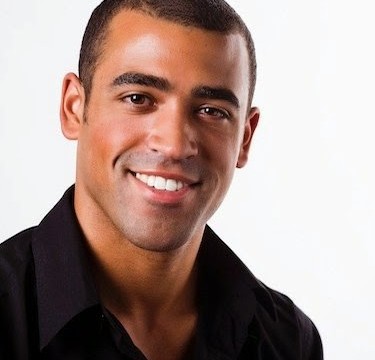 There were a lot of situations on this season of The Bachelorette. One of those situations was 28-year-old Ian Thomson who at first appeared to be quite a catch. But after Kaitlyn was not reciprocating his affection he had a meltdown and quickly disintegrated into “that guy”–the ego-centric-Ivy-League ass .

During the cocktail party he described himself as the….

“Princeton graduate, former model that defied death and has been around the world a couple of times.”

He also consistently pushed his Bachelor eligibility (as in eligibility to lead the show) while asserting:

And then my personal favorite dig….

“I don’t think Kaitlyn can handle the truth. She’s not half as hot as my ex-girlfriend.”

Needless-to-say he must have come to the MTA with his tail between his legs in a major way.

So tonight he gets down on his hands and knees and apologizes to the guys first and later to Kaitlyn for being such a complete d-bag.

Also needless-to-say Ian will not be going  to Bachelor in Paradise.