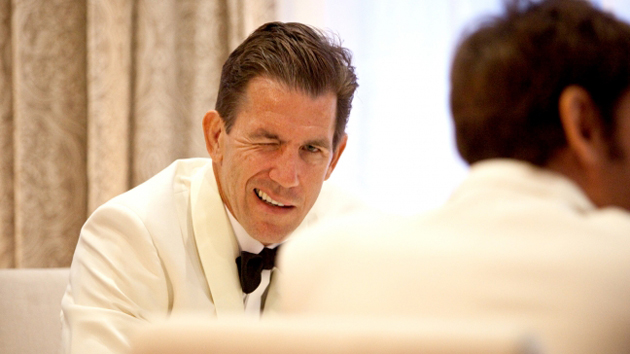 Remember on the season 2 Southern Charm Reunion show Kathryn Dennis accused baby-daddy Thomas Ravenel, 53 of sleeping around while she was pregnant (including an allegation that he was sleeping with a ‘lesbian’)? Well deja vu, Kathryn is pregnant again with Thomas’ baby and he is once again sleeping around.

And once again, the woman is several decades younger than T-Rav. We received this information from an insider about the secret trysts.

“Her name, according to several friends of Kathryn, and I emphasize according because I have not heard anything definitive, is Ashley. She is a USC graduate, and splits her time between Charleston and Columbia. Rumor is that she majored in communications but I have not been able to confirm that or her identity yet. …… However, as I mentioned before her age is between 24-26 which would honesty jive with Thomas’s clear need to pursue anything younger than 3 decades apparently. But right now everyone that knows her full name, and I only think it is two or three people, are currently deflecting the question and not being forthcoming with her name.”

Apparently even though things look copacetic between Thomas and Kathryn, that is not what’s really going on behind the scenes.

“As you are aware, while the public may think Thomas and Kathryn are together, there is clearly a different view in the inner circle.”

The source goes on to address the ‘lesbian’ claim…”I do know why they call this woman the lesbian. Supposedly she is very in shape and for some reason, struck Kathryn as looking like one.”

Earlier this year T Rav accidentally Instagramed a photo of him kissing a “mysterious brunette”.

One thing is for sure, season 3 of Southern Charm should be interesting.