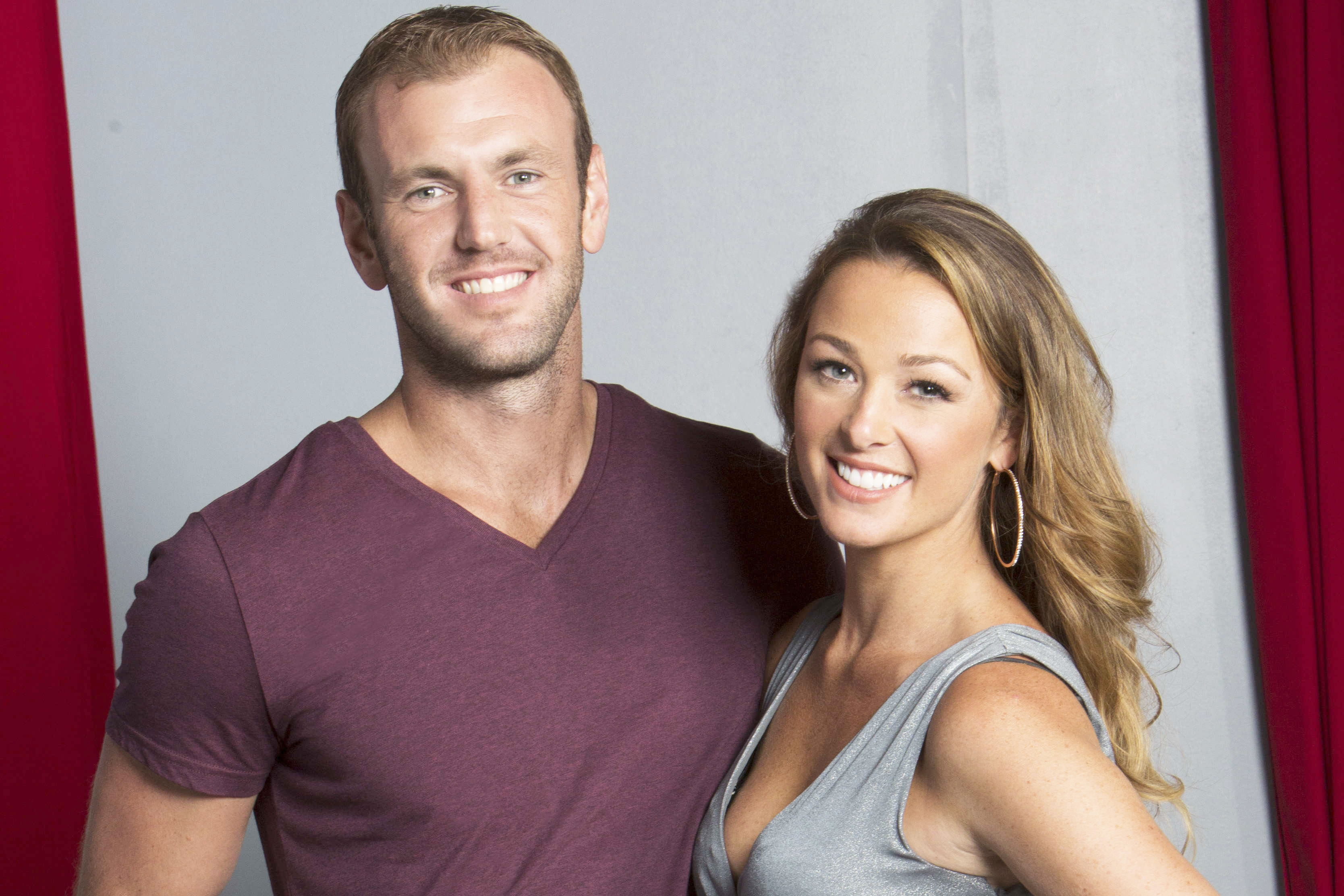 Jamie Otis and Doug Hehner seemed like a perfect couple (towards the end of their 6 week journey at least), but if there is one thing we know about reality television, things are not always as they appear. Interestingly on A&E’s reality show Married at First Sight: The second year Jamie is pining away for her ex boyfriend whom she dated for 4 years.

She recently weighed in on the situation on her blog. And I am glad she did because to understand the situation we needed some background.

“You know, to share how you truly feel and let your honest feelings out makes you so vulnerable……. At this point, I don’t even care anymore. I knew I needed professional advice and I wanted it so badly. I was thinking a lot about my ex. I couldn’t help but wonder if I left true love and happiness for New York City – which eventually led to Married At First Sight.”

Jamie is originally from Dryden, New York and she moved to NYC in 2013 after appearing on Ben Flajnik’s season of The Bachelor so there must have been a pretty serious hometown boyfriend in there right before The Bachelor.

“When I first learned of MAFS I decided I’d leave it up to destiny. If they found my “perfect scientific partner” then it would be fate – and I’d marry him. I decided more on a whim than any sound reasoning.”

Jamie is interesting. She does these very impulsive things in an effort to find love and then seems to get angry at the process. Thankfully Doug is incredibly patient and compassionate and doesn’t run away when Jamie starts having doubts. Essentially Jamie feels like they are having communication breakdowns and Jamie claims she did not have these issues with her ex. She also indicates that she and her ex broke up because he didn’t want to have children.

“After a year and a half filled with ups and downs -and finding ourselves in the biggest slump of our marriage- I yearned for direction. I needed someone to turn to who would tell me that I am where I am suppose to be in life. To reassure me that I made the right decision by getting married at first sight. Or that I didn’t. I was aching for guidance. That is why I called Dr. Pepper.”

Needless-to-say the public scrutiny has been excruciating for Jamie. And she is questioning her decision to marry a stranger.

“I’ve never been through so much public turmoil. I am so confused and feel so alone. I made a commitment to my husband and I meant it. But, I spend all day and night wondering if it was the right choice?”

She goes on to explain…

“Have you ever been in a relationship and wondered if you made the right decision by being with that person? Am I the only one who has found myself a year and a half into my marriage and wondering if I took the right path in life? I know it is a terrible thought and it is downright cruel to my husband, Doug. But what’s worse – painting a smile on and leading my husband to believe everything is ok OR tell him how I feel so we can try to work it out?”

“I don’t want to lie to my husband. I’m not going to deceive him. We’ve been married and have known each other for an equal amount of time – less than 2 years. We are still getting to know each other. We’ve been through rough patches before, but nothing as tough as this.”

It appears that Jamie is being really hard on Doug, and that’s what Dr. Pepper tells her. Luckily the two are still very much together.