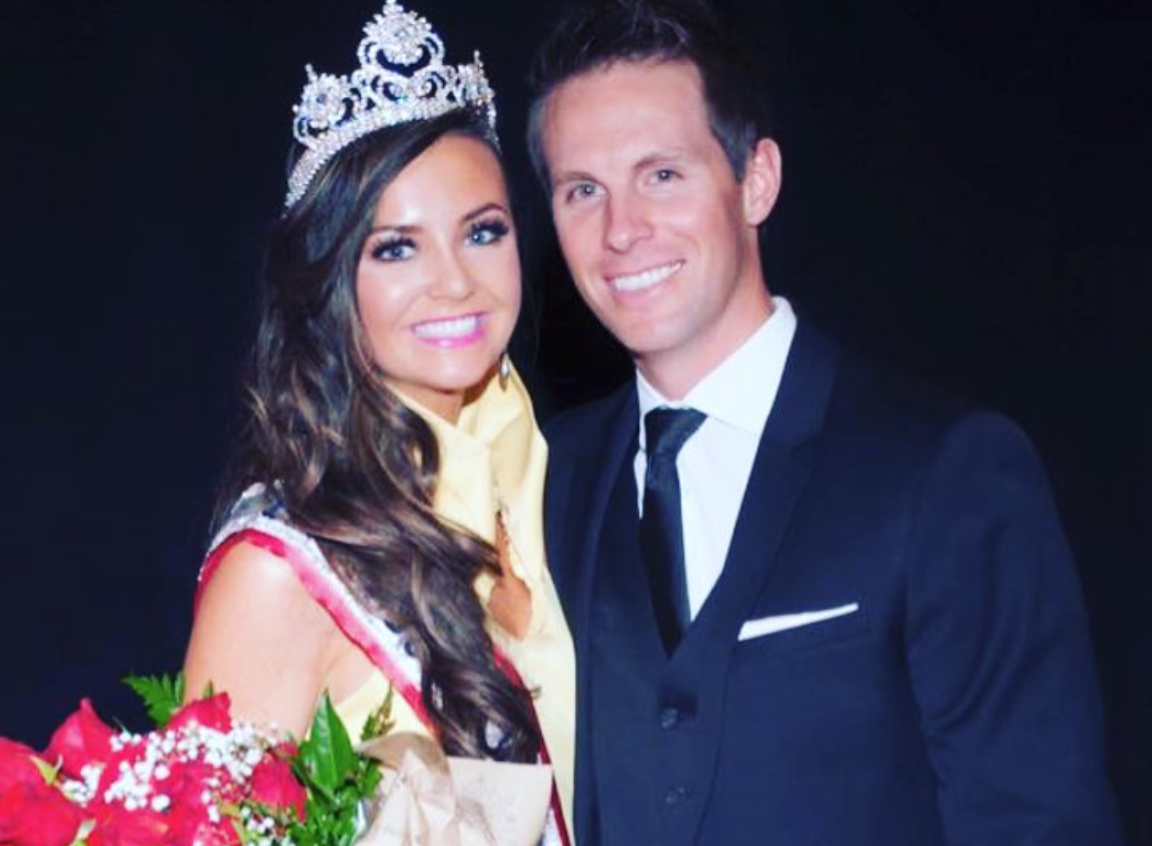 In this INSIDE EDITION interview below she claims that she underwent the surgery to, “help me feel and look better so I think it will have a lot more confidence on stage.”

In addition to an eye lift and fillers along her mouth and under her eyes, Holly had breast augmentation, rhinoplasty, and lipo under her chin and cheeks. Her old breast implants were replaced with a larger size C.

“Those little tweaks that Dr. Rose did on me, made me feel better about myself, but I still think I would have done well without it,” she said.

She will compete in the Mrs. America beauty pageant next year.