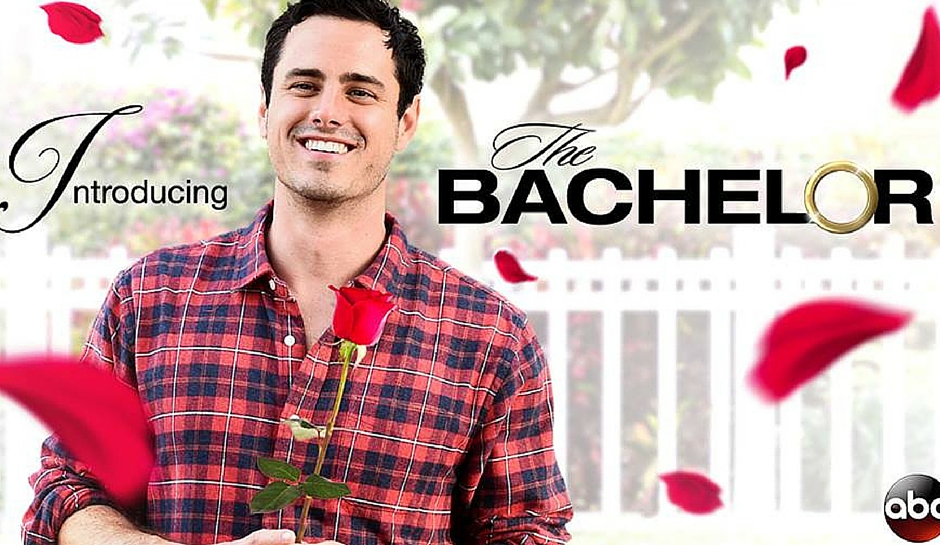 Becca did very well on Chris Soules’ season. In fact she actually did receive the final rose but Chris knew she would have rejected it so he chose Whitney instead.

“I haven’t been in love before,” she said. “I don’t have anything to compare it to, but I knew in my gut that it wasn’t right and that it wasn’t there yet. I think that’s where my head was at the end, that if I had more time I could get there, but I didn’t know that.”

Given that the 9 week process didn’t work for her on Soules’ season it’s interesting that she is now ready to give it another go.

She certainly has not been shy on social media about her crush on Ben Higgins. And remember Becca is very Christian and is a virgin so perhaps gentle Ben is more her style than Soules.

In regards to whether or not Ben was shocked that the two alumni came on the show to meet him he said this,

“Yes, definitely. It’s a great question and you know, it’s interesting, when I started out in The Bachelorette, I kind of took a step back form watching Chris’ season, when I knew I was going to be potentially dating one of those women”

“Now, if I knew Becca or Amber, the only way I knew them was you know, this is a family and I knew of them obviously, I had seen bits and pieces of Chris’ season, …..When they came on, was I shocked? Yes, I think so. I think shocked in the sense of you know, I was really appreciative of, and really, like that first night when every woman comes to that mansion”

Well ABC is certainly getting their money’s worth out of Amber James who appeared on Soules’ season of The Bachelor for about half a second. She was just on Bachelor in Paradise and now is on Ben’s season.

Interestingly, insiders claim Ben actually told Becca not to come on his season.

Why did Becca Tilley say no to Bachelor in Paradise?