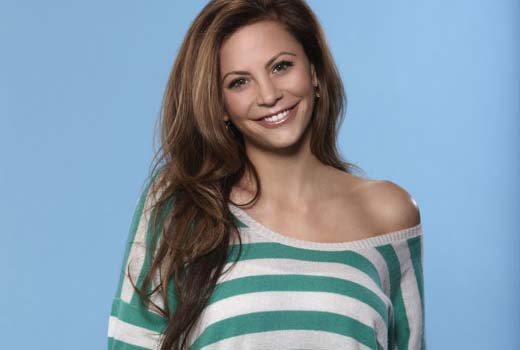 Hometown: Born in the Howard Beach neighborhood of Queens, New York City, and raised in the borough of Staten Island and nearby in suburban Long Island.

Gia Marie Allemand was a very popular and beloved contestant on The Bachelor who sadly took her own life on August 14th 2013.

Her parents separated in 1992, later divorcing and her mother Donna Allemand re-married Tony Micheletti who she claimed was closer to Gia than her biological father.

Gia began modeling as a baby and appeared in Johnson & Johnson ad and was a Gerber Baby. She began modeling again at age 19 after she being asked to enter a swimsuit competition. Allemand placed second in the Miss Hawaiian Tropic competition and the Miss Red Hot Taj Mahal Super Bowl contest in 2005.

Additionally she did the following: