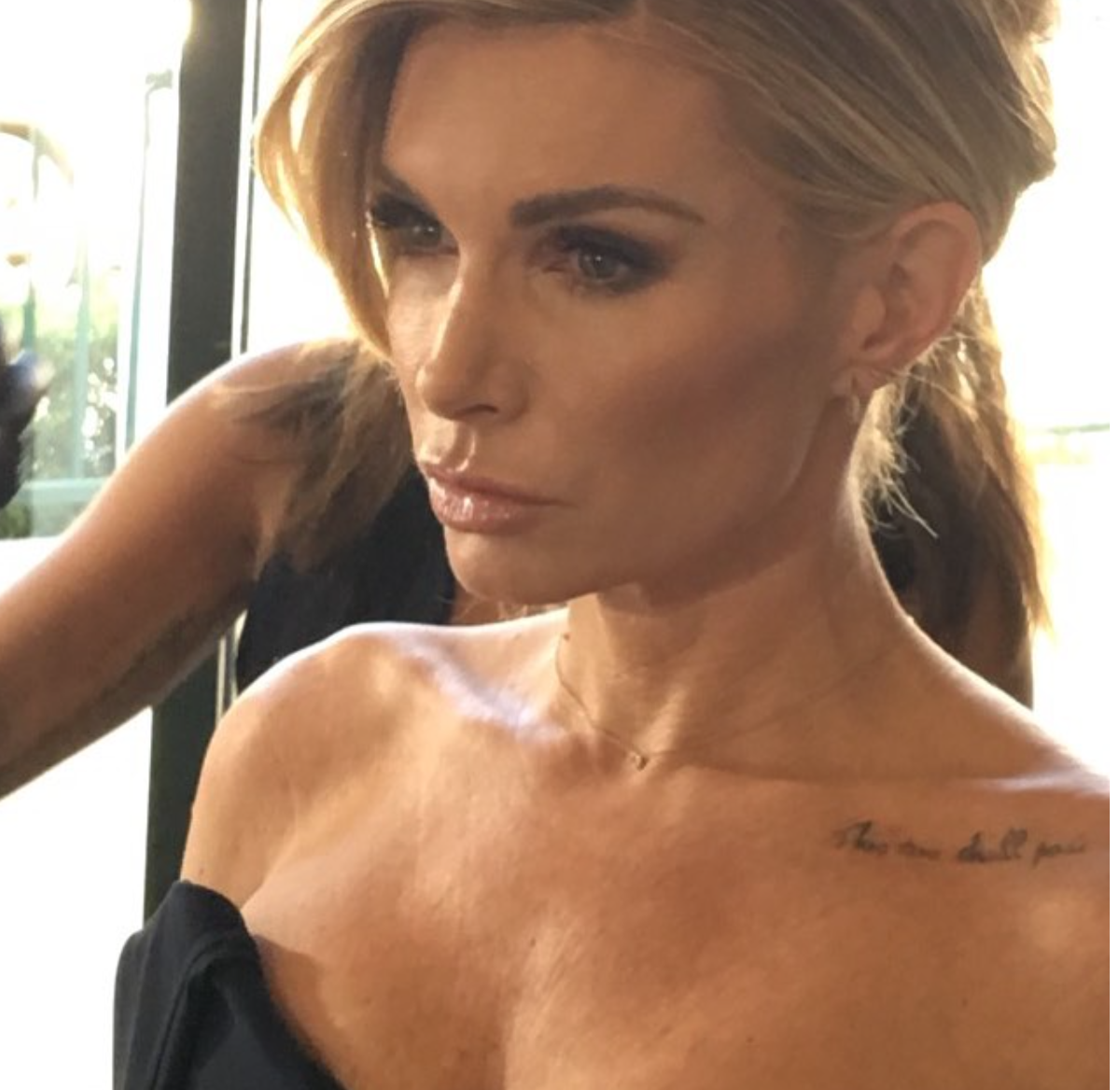 Eden Sassoon stars on season 7 of the Real Housewives of Beverly Hills — of course everyone knows her father, but interestingly she comes to the show as a single mom. So who is her baby daddy? Her ex-husband/baby daddy is 41-year-old President/Founder of NATIVE PICTURES, Tomer DeVito.

Sassoon and DeVito were married for almost four years and shares joint and legal custody of their two children: Olivia, 11, and Tyler, 10. The two are on friendly terms but it wasn’t always that way.

In 2008 Tomer filed for divorce from Sassoon and refused to pay any of her credit card debts.

Interestingly the court documents show that Sassoon only made $3,500/month, while he made $8,300/month. In the end the two agreed to pay their own credit cards and they divided their joint property equally, and split the money made from the sale of their home.

I’m kind of surprised Tomer didn’t make off with a fortune given that Eden is heiress to a 100 million dollar fortune. I suspect he signed a prenup.

2 thoughts on “Who is Eden Sassoon’s ex husband Tomer DeVito?”