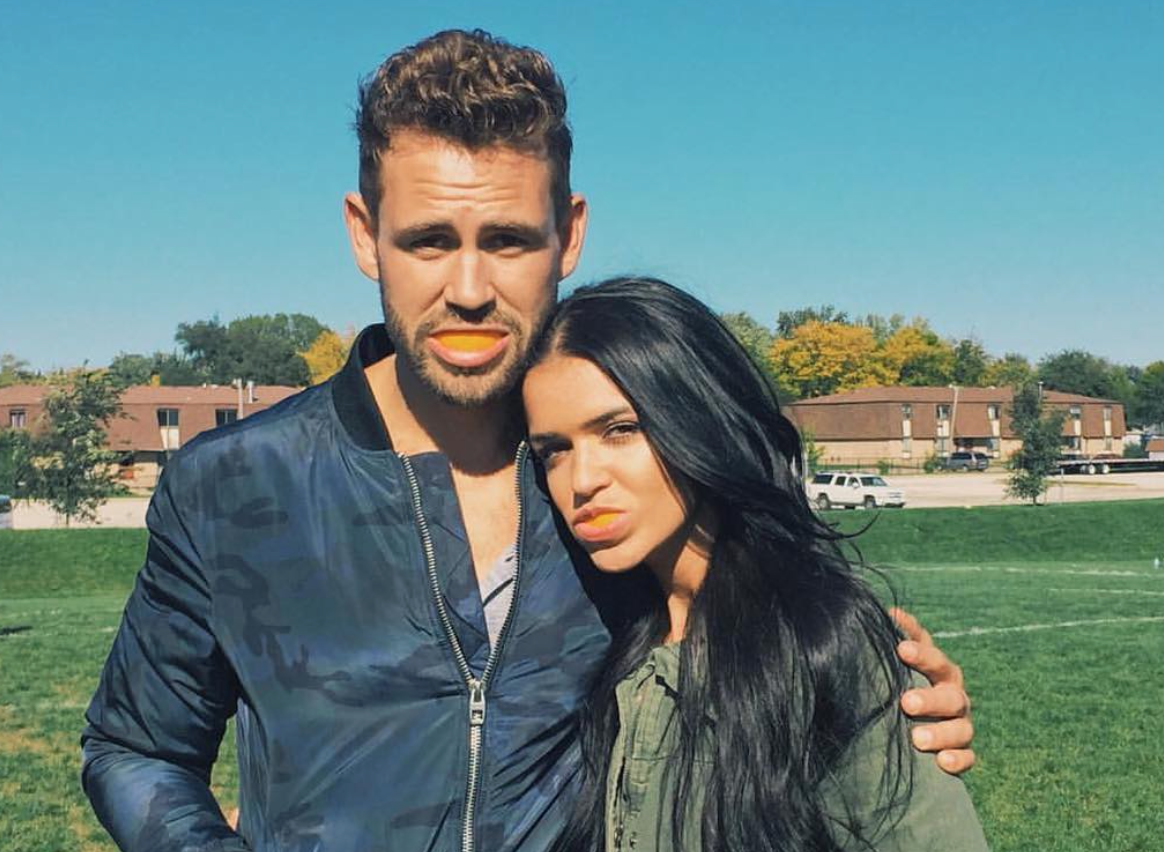 Twenty-five-year-old Hoxie, Arkansas hottie Raven Gates is blowing away her competition on The Bachelor with her sweet, sexy, southern charm, but she may not be all that interested in the Bachelor Nick Viall!

An insider at In Touch (I am guessing it’s Reality Steve looking for ways to cash in on his NSA wire taps) claims Raven was pursuing Luke Pell.

“She was chosen to be Luke’s Southern belle,” the insider claims.

Well, guess what? Raven isn’t the only one. Apparently Jade Roper’s maid of honor, Liz Sandoz was looking for Luke too despite the fact that she already had sex with Nick! Yes, that was revealed on social media weeks ago.

So sad for Nick! Liz was not coming back for seconds. I suspect that Liz wanted Luke and when it turned out to be Nick producers changed the script and plotted to have Liz confront Nick about not calling her after their hook up but it sort of back-fired.

Anyhoo, Raven has a great chance at winning Nick’s heart, but she may not even want it! I suspect if Raven does not get the final rose she may get a chance to lead The Bachelorette this summer.