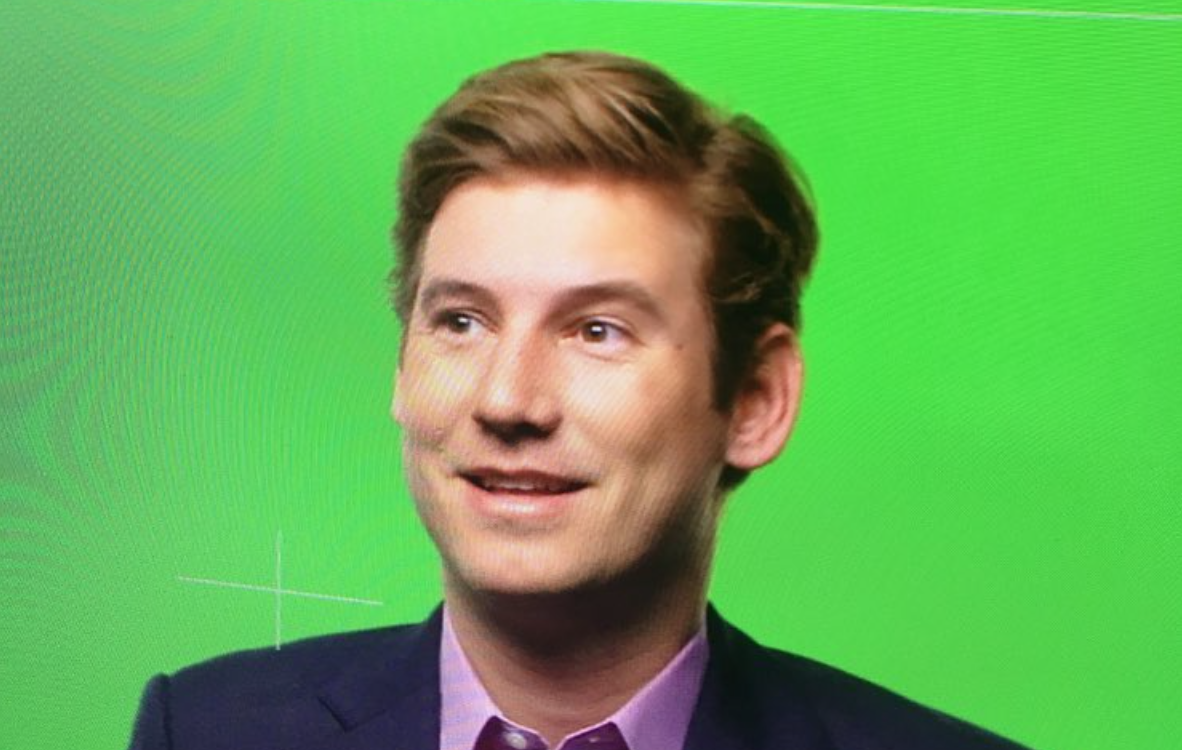 Austen Kroll joined the cast of Southern Charm on season 4 of the hit show as a friend of co-star Shep Rose, 37. And like Shep, Austen is an epicurean of ‘epic’ proportions, complete with an arrest record and all.

He was born Austen Frederick Kroll on June 16th 1987 to mother Wendy Kroll and father Tom Kroll in Washington D.C. So he is 29 years old. Later he moved with his family to Charlotte, NC and eventually landed in Charleston, South Carolina.

Austen had an older sister named Kyle that died tragically in August 1994, after she fell approximately 200 feet off the side of the cliff on a family vacation. Austen was 7 at the time. Austen also has another sister, Katie Kroll that he is very close to. When he was a High School senior, in 2006 at the age of 18 he was arrested for possession of an open container of alcohol and ‘reckless driving’ in Charlotte, North Carolina. Luckily he was able to put the mishap behind him and successfully attended and graduated from the University of Alabama. After which he took time to travel, starting in the Rocky Mountains and continuing to New Zealand.

Currently he works for a regional craft brewery out of Atlanta selling beer–no wonder Shep loves him!

After landing in Charlston Austen and Shep beca fast friends. In fact the two share a lot in common—a love of golf, a love of beer, and a love of ladies. On season 4 of the show both are sort of dating Charleston hair dresser Chelsea Meissner—let’s hope things don’t get “Meiss-y”

As a side, it looks like Kroll comes from money given that his family owns a second home on the illustrious Kiawah Island. More to come!

1 thought on “Who is Southern Charm star Austen Kroll?”