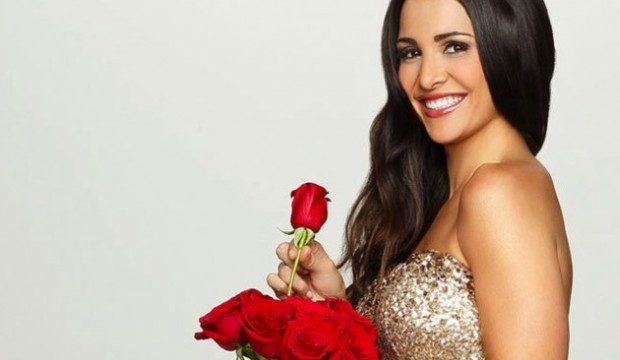 Thirty-year-old Andi Dorfman quit her job as an Assistant District Attorney in Atlanta, Georgia when she became the Bachelorette in 2014 and she hasn’t looked back since!

Since her stint on the show she relocated to New York City (abandoning her fairly lucrative law career in Atlanta mind you) and started a career authoring books. Her first book, ‘It’s Not Okay’, was a Tell-All and detailed some explosive allegations against former fiancee Josh Murray and former lover Nick Viall–not to mention ex-Bachelor Juan Pablo.

Now Bachelor Nation’s very own Carrie Bradshaw is penning a book called, Single State of Mind which will feature a collection of stories about her experience dating in New York City since moving there in 2015.

Dorfman shares tales from her experience on “celebrity Tinder”–hahaha! I love that Andi Dorfman was accepted to celebrity Tinder but Amanda Stanton was not–although to be fair Stanton’s application is up for reconsideration after her second stint on BiP.

Anyhow she also writes about the odd experience of watching ex-fiancé Josh Murray propose to Amanda Stanton on Bachelor in Paradise.

“The fans were so great in supporting and loving ‘It’s Not Okay’ that I figured why stop there!” ….“I’m now taking the readers from the story of a brokenhearted woman to the story of a single woman on the loose in New York City. From dating disasters to friendships, to the return of many ex’s past, I can’t wait to bare it all once again.”