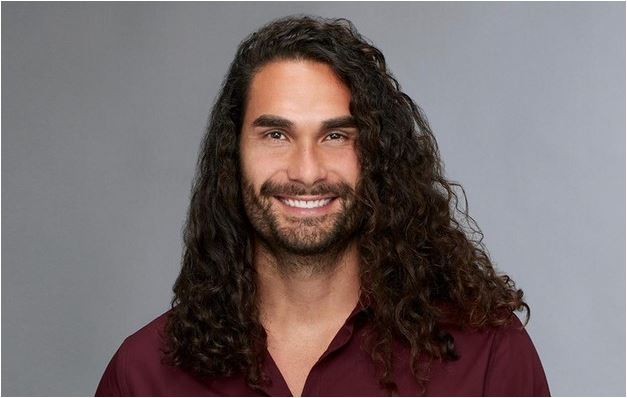 Twenty-eight-year-old Leo Dottavio may not have won Becca Kufrin’s final rose, but he won a lot of fans and suitors as a result of his appearance on The Bachelorette.

1: His Full Name is Leandro Fabian Dottavio. He was born at Cedar Sinai hospital in Beverly Hills California on August 14, 1986 to Parents Julio and Luz Dottavio.

2: As for his ethnicity per an insider — “Leo is mostly South American with some Italian ancestors.., his Father is from Argentina and his mother is Colombian.”

6; He has two sisters, Sabrina and Cher Dottavio.

Leo stars on this summers Bachelor in Paradise.