10 March 2020 by Christine Lo in Uncategorized - No Comments

The 2 night finale of The Bachelor took a lot of twists and turns over the last few nights. First it seemed clear that Peter Weber was really committed to Madison Prewett…in fact it seemed all but certain he would choose her. But Madison threw a wrench into things when she abruptly walked off and broke up with Peter after their last one on one.

The breakup was hard to watch…not because it was sad, because it was cringe-worthy hearing Madison’s speech about being a “warrior” and needing to sacrifice herself for someone she cared about—aka for Peter to be happy in his relationship with Hannah Ann. It was the ultimate manipulation. It’s pretty evident that Peter really loves difficult girls and Hannah Ann was far to easy and drama free for him.

Then it looked like Peter would choose no one, because he said he was “head over heels in love with Madison”…but instead he pulled it together and decided that Hannah Ann was now his number one choice. He did get down on one knew and propose to the 23-year-old and she said yes. 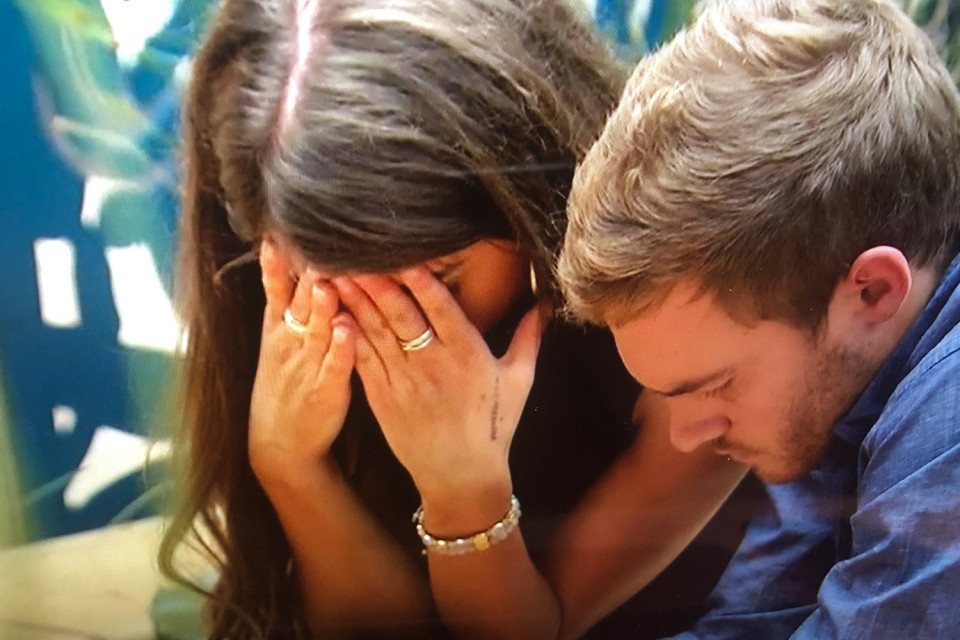 But evidently, things were not so simple. Peter had not turned off his feelings for Madison and after a few weeks decided that he needed to break up with Hannah Ann.

Cut to the After the Final Rose episode and Madison comes out on stage and the two decide to give things another shot. They are currently dating but not engaged.

But I certainly will not hold my breath.