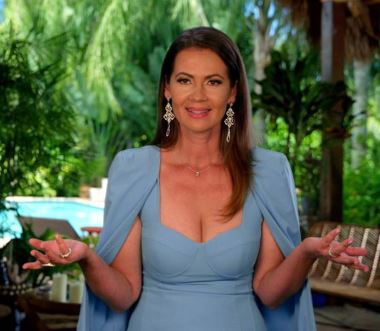 Season of The Real Housewives of Miami: 4

Initially Lemigova was just first runner-up at Miss USSR in 1990, but was given the title after it was discovered that the original winner, Maria Kezha was underage.

After being crowned Miss USSR she moved to Paris, where she opened her first well-being center, Joiya spa, in 2003, and launched a skincare and spa line, Russie Blanche, in 2009

In between being a pageant queen and opening her own business she dated banker Édouard Stern in 1997, The couple had a son, Maximilian, who mysteriously died as an infant, after apparently be shaken to death.

She has 7 siblings who live all over Europe.

Her Ethnicity is Russian

Julia Lemigova is the daughter of a Red Army colonel