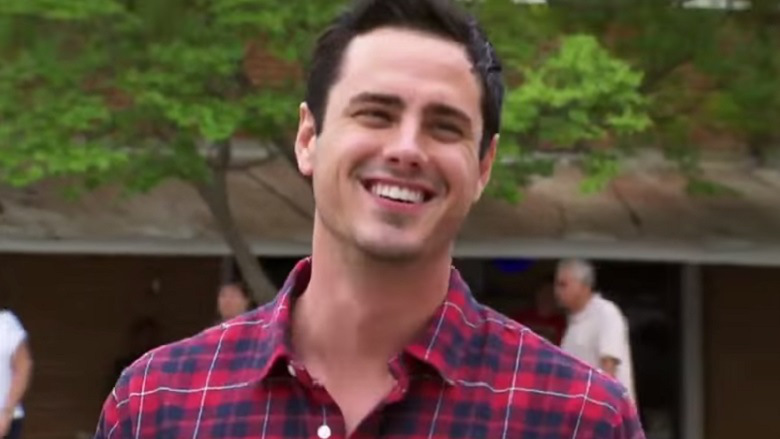 So it is officially official that Ben Higgins is the 2016 Bachelor! Yes, despite ABC’s best efforts to make us think it may be someone else, they have revealed that it is in fact the 27-year-old Peter Brady look-alike from Denver, Colorado. Sigh….. The Software Sales Rep won the hearts of fans on Kaitlyn Bristowe’s season of The … Read more