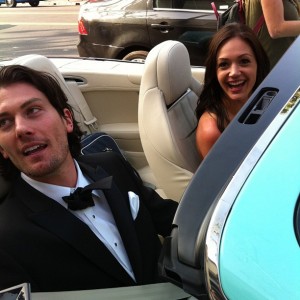 Who is 2015 BiP contestant Brooks Forester? Brooks Forester, was VERY popular on Desiree Hartsock’s season of The Bachelorette, but unfortunately he did not fall in love with Bachelorette Desiree and walked off on the finale. His disinterest in Desiree even sparked rumors that he may be gay, but it looks like Brooks is back and … Read more 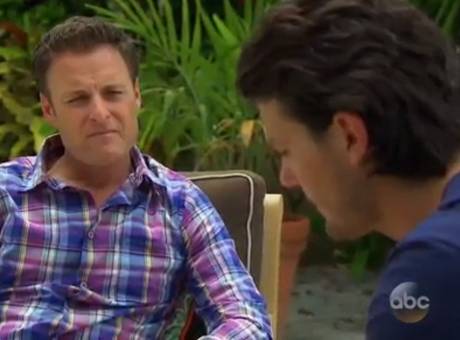 When 32-year-old Bachelorette contestant Eric Hill died in a paragliding accident in April this year we learned that fellow Bachelorette alum 29-year-old Sales Representative/also Mormon, also from Salt Lake City, Utah, Brooks Forester knew him. In fact the two began a friendship several months ago when Brooks got a call from another friend asking if he wanted to go on a motorcycle ride from … Read more 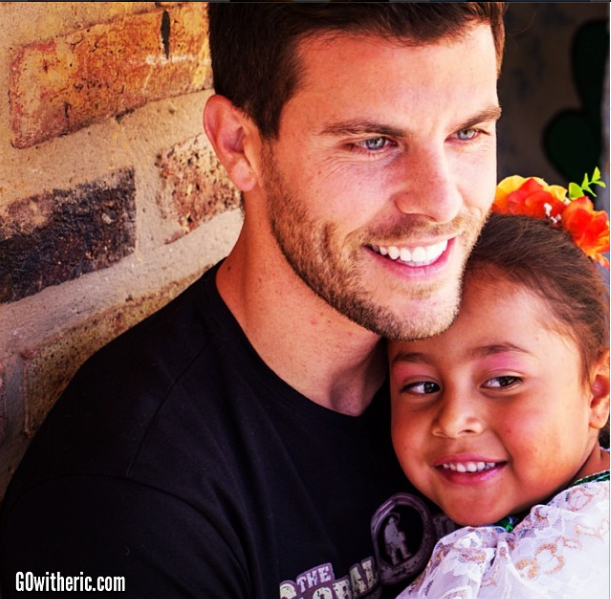 Bachelorette contestant Eric Jonathan Hill, 31 died Wednesday as a result of injuries he suffered in a Utah paragliding accident. The accident occurred on Sunday in Draper at the popular paragliding spot, Point of the Mountain. He was about 15 to 20 feet from the ground when his canopy collapsed and he went flying into the mountainside. The high velocity of the crash into the … Read more

Bachelor Nation got some shocking news today when we learned that 32-year-old contestant Eric Hill from Andi Dorfman’s season of The Bachelorette died in a tragic paragliding accident. It’s the first time in Bachelor history that hey have had to deal with a contestant dying while the show was still taping. The crew including host … Read more 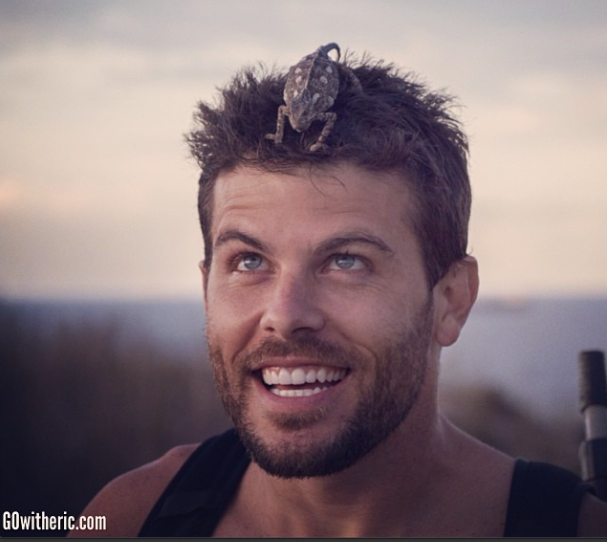 Well we knew that Bachelorette Andi Dorfman’s first 1 on 1 was with contestant Eric Hill, but were not posting it because it would be a spoiler. But now that he has died the internet is buzzing with reports of his time on the set of the Bachelorette. Sadly Eric Hill died in a paragliding accident in Utah … Read more