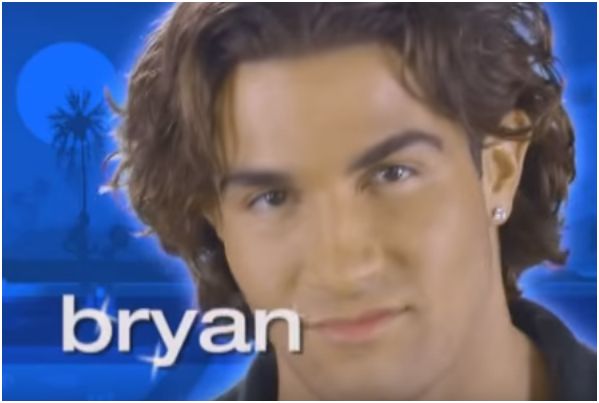 Thirty-seven-year-old Bachelorette contestant Bryan Abasolo is no stranger to looking for love on national television. Back in 2004 the handsome Colombian chiropractor starred on a UPN show called The Player where 13 men competed to earn a date with a Miami model named Dawn. At the time Dr. Bryan was a ‘club promoter’ from Miami, Florida. Thankfully … Read more