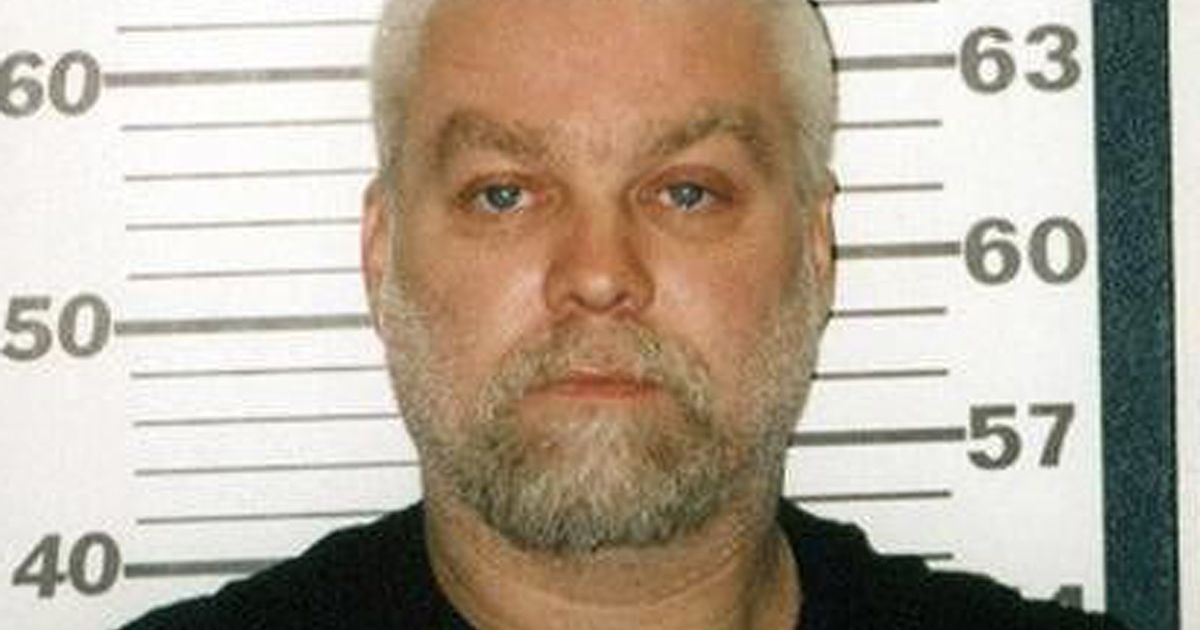 Steven Avery — fellow inmate claims Avery confessed to murdering Teresa Halbach So I literally just got done watching the painfully biased Netflix documentary Making a Murderer and felt compelled to look and see if there have been any new developments in the 2005 case where 54-year-old Steven Avery was accused of murdering 25-year-old freelance photographer Teresa Halbach. … Read more