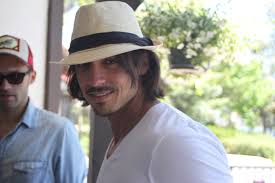 TMZ is claiming that Peter is calling for $10,000 an episode.

Peter Madrigal is the hunky 30-year-old actor/model in Los Angeles, California /manager at Sur Restaurant owned by Beverly Hills Housewife Lisa Vanderpump in West Hollywood, that somehow manages to stay out of all the drama (at least off camera), but he has definitely become more of a situation to watch on this season of Vanderpump Rules.

Peter has to navigate the tsunami of situations that emerge all around him as he tries to manage these hormonal servers and bartenders.

But we recently learned that Peter ALSO dated siren Stassi and had a flirtation with Katie. Katie recently addressed this situation in her blog:

“Peter and I never “dated.” I was still new at SUR and was getting to know Peter and I had a big crush on him. We flirted and then hung out a couple times. Before we could get to the dating part he shut it down. I didn’t know it was because of Stassi. By the time I figured it all out, Stassi and Peter weren’t seeing each other anymore and Stassi and I were friends. It was so funny for Stassi and I to talk about the few weeks of overlap with Peter. We give him a hard time often for laughs.”

Peter Madrigal is a producer and director, Sins of the Midnight Sons and Daddy’s Home (2010). 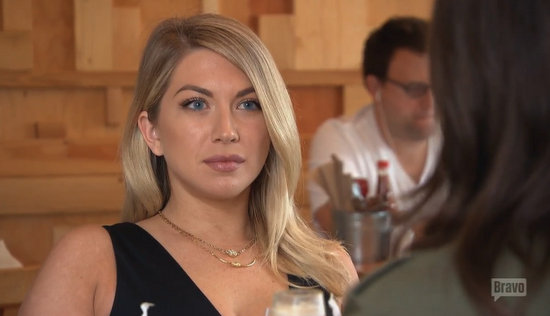