I think Southern Charm’s Patricia Altschul may be the most popular character on the hit Bravo show. The 73-year-old socialite is a straight shooter with a serious pedigree and a ton of clout to throw around her current home of Charleston, South Carolina.

She is an only child, born Patricia Madelyn Dey April 16th, 1941 to Francis Pearl Sudler Dey and Walter Pettus Dey in Jacksonville. Pat grew up in Richmond, Virginia.

In 1965 at age 24 she got a masters degree in Art History and Archaeology (interesting because in 1962 at age 21 she married Whitney’s father Lon Hayes Smith.)

She lives with her only child– 46 year old son, a filmmaker, classically trained guitarist, and Executive Producer of the show, Whitney Sudler-Smith in the 9,480-square-foot Mikell House (although Whitney does live part of the year in Los Angeles, California). In 2008, she bought the historic mansion built in 1851 in downtown Charleston for $4.8 million.

I LOVE Patricia for preserving and restoring a historic home. Historic preservation is a big passion of mine. So props to Pat for bringing attention to this great cause!

Patricia is very very wealthy as you can imagine. Most of the money comes from her deceased husband Arthur Altschul, who died in 2002 at age 81. The two were married in 1996. It was the fourth marriage for Arthur.

Arthur came from a long line of money. His father was also a banker and his mother, Helen Altschul, was the niece of Herbert Lehman whose father Mayer Lehman was co-founder of Lehman Brothers, and U.S. senator and governor of New York.

But in 1989 prior to Arthur, Patricia lived in Washington and married prominent D.C. psychiatrist Dr. Ed Fleming. Whitney was actually born in Washington D.C. and brought up in Virginia. He graduated from Georgetown Day School and George Washington University (like his mom).

And prior to Ed in 1962 she married Whitney Sudler-Smith’s father, Lon Hayes Smith and lived in Falls Church, Virginia.

Pat is an art collector and philanthropist in her own right.

She is famous for her no-nonsense advice, wicked tongue, and appreciation for a high quality cocktail. She is unapologetic about her astounding wealth and lavish lifestyle. Pat quickly became a fan favorite last year and has even drawn the affection of celebrities like Lady Gaga who claimed “that looking at Patricia is like looking in a mirror”.
Well, you can’t ask for a better compliment than that! 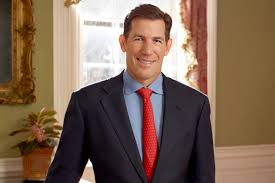 Kathryn Dennis and Thomas Ravenel back together after Southern Charm Reunion? 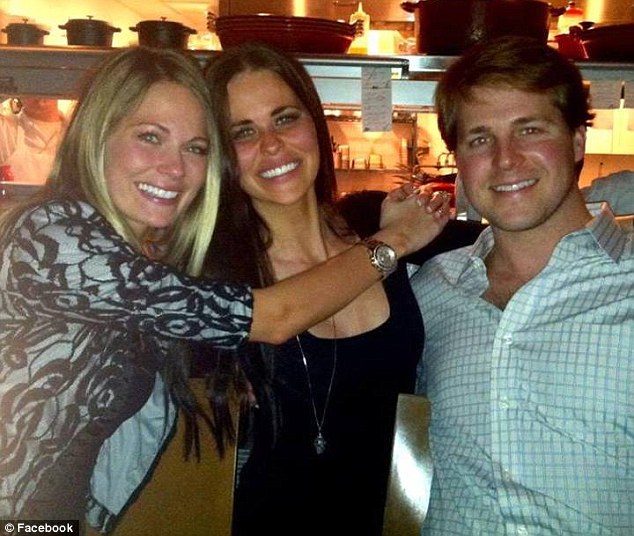 12 thoughts on “Who is Southern Charm’s Patricia Altschul?”