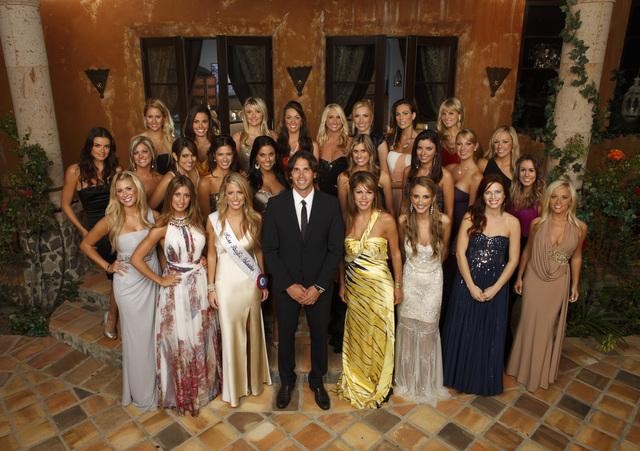 Ben Flajnik is a 28-year-old winemaker from Sonoma who won our hearts last season on The Bachelorette, with Ashley Hebert, when he got down on one knee and proposed in one of the most cringe-worthy moments in ‘Bachelorette’ history. We watched Ben storm off heartbroken and dejected after his proposal as he and his Neil Lane ring were rejected on national TV. Ben apparently felt the proposal was a sure thing. And no wonder, rumor has it Hebert slept with him the night before the proposal! But all that is water under the bridge now. That was months ago! Ben now has his chance to find an amazing lady of his choosing. The new Bachelor co-owns Evolve Winery with a childhood friend, Michael Benziger, of the Benziger wine family. Ben attended the University of Arizona, and majored in music production with a minor in business. Ben moved back to Northern California in 2007 after his father passed away. Although he also lived part time in San Diego, home of Ok! Here is the Situation! He lives with his Jack Russell Terrier, Scotch. His hobbies include: crab fishing, sailing, golf, skate boarding and surfing.He likes the Giants and his favorite book is one by Motley Crue.