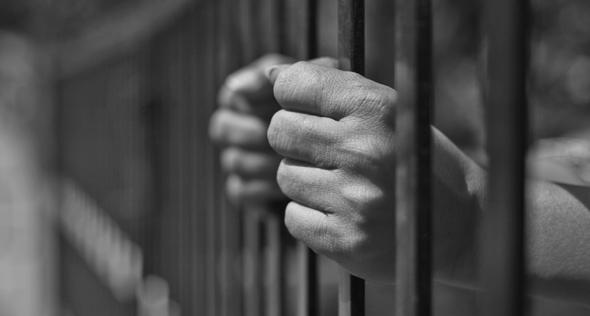 So last night I was watching the Republican primary debate on CNN and I became consumed with the situation of how the media wasn’t treating Ron Paul as a legitimate candidate. I will offer my disclaimer here: I do like Ron Paul but I don’t want to politicize Ok! Here is the Situation or suggest we are endorsing a candidate. But it is hard to deny that the media’s treatment of Ron Paul has been less than fair. In fact, their coverage of Paul has been virtually non-existent. So no matter how you feel about him as a candidate, it’s abundantly clear that the media doesn’t like him.

So after watching CNN and hearing all their pundits “weigh-in” and only discuss the other three candidates, I got fired up and immediately created a poll about the media’s handling of Paul. I started posting it all over CNN’s page. I replied to all the people posting about CNN’s dismissal of Paul. I genuinely wasn’t spamming!!!! In fact, Penny Farthing and I are very opposed to any sort of spamming or trickery so it’s funny that both of us have been shut down from social networking sites for “aggressive following” or  “excessive overuse” of public commenting! Our problem is we just get so excited or fired up about sharing something that next thing we know we have been put on lock-down. So I was placed on 24 hour lock-down for over-posting and have just been released. I am definitely more conscious about my “public comment” posting. Hopefully Penny Farthing and I can make it through this week without any suspensions or lock-downs and hopefully Facebook can be a little more discerning and less punitive with its comment suspensions because there are A LOT of situations brewing!!