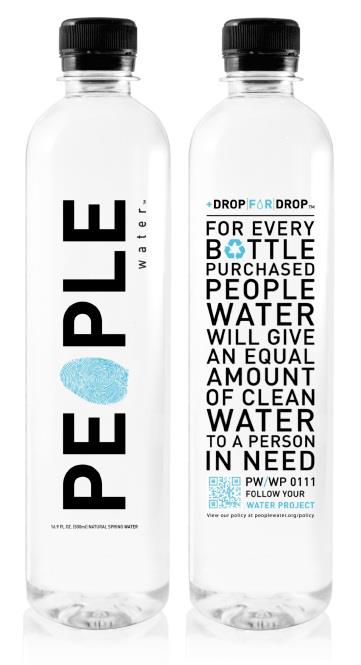 UPDATE: Since posting this, Ok! Here is the Situation’s C Lo has done some digging and reports on some of her findings about People Water’s charitable legitimacy here.

First, as a writer, I promised myself I would never ever ever use the “Lions and tigers and bears! Oh, my!” headline construction again, but old cheesy writing habits die hard apparently.

So, Jef Holm. Ever since the season premiere of season 8 of The Bachelorette aired on Monday, May 14, the world (well, at least us Bachelorette fans here in the U.S.) has been buzzing about contestant Jef Holm. Why? Well, partly because contrary to original pre-show assessments of him, based on his semi-cheesy ABC bio and photos, he actually stood out as an early front-runner in the quest to win over Bachelorette Emily Maynard’s heart.

Most bloggers and fans that have been weighing in on Emily’s cast of amazing guys have been in agreement on two main things about Jef so far: 1) He’s cool. Emily even said she thinks he’s cool. He tailgated one of the limos on his skateboard Back to the Future-style during his entrance, which is pretty cool. And he had some serious swagger during his initial approach toward Emily. And 2) He seems like a really good guy, who has his shit together and cares about the world. He’s the co-founder and CEO of a water company called People Water that uses a percentage of its profits to bring clean drinking water to countries and communities in need. For a sneak peek into Jef’s People Water world, take a peep at this video:

Because Ok! Here is the Situation’s very own C Lo is an expert on digging up the real dirt on companies like People Water, I’m going to leave it up to her to dig around and see if she thinks this company is legit, or whether it’s just another semi-lame way for people with “first world problems” to feel a bit better about themselves and their guilt for “having,” and not wanting to pay too much attention to the “have nots.” So – stay tuned for more on what C Lo is able to dig up throughout this season!

What do you think?

Check out our Unofficial “Jef Holm is a Dreamboat” fan page!!