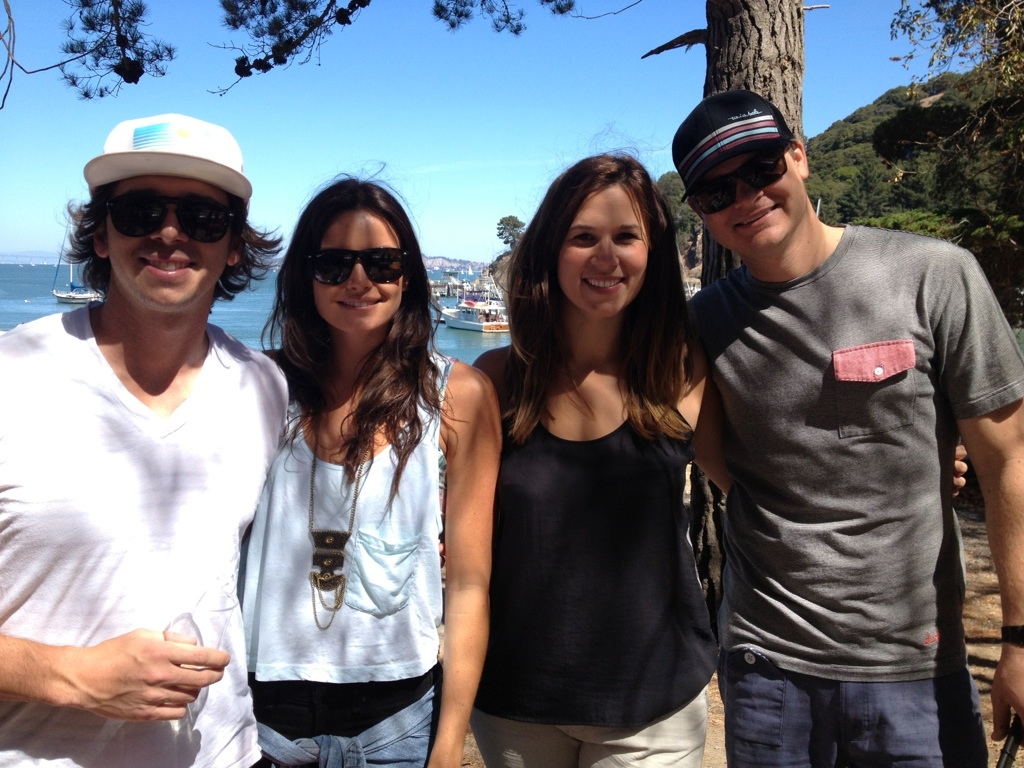 Wowzers! Well, the Ben Flajnik and Courtney Robertson break up is official, folks. Just when the seemingly doomed coupling was starting to look like the real deal, they go and drop the official bombshell: It’s Over!

In Touch posted an official statement from the couple:

“After meeting over a year ago, we have decided to end our romantic relationship. The ups and downs weighed heavily on us both and ultimately we started to grow apart because of the distance, time apart, and our need to focus on our respective careers.

We have nothing but the utmost respect for each other, and both feel this is the right decision,” they said of their split. “We continue to remain friends and will support each other in future endeavors. Thanks to everyone for your love and support, it’s been quite a ride.”

Personally, I kept blinking my eyes in disbelief that they were lasting this long. But, like a lot of Bachelor fans, I was beginning to forget the awful, evil Courtney from the show and was starting to love the softer, quirkier Courtney she was showing us via Twitter and Instagram.

It’ll be interesting to see how things unfold from here because, as of yesterday, Courtney and Ben’s sister, Julia, were still Tweeting each other about buying pumpkin-scented candles and being excited for “sissy time.” And Courtney was all smiles and positivity last weekend, hanging out in Sonoma with Ben and the Envolve crew for their Pinot Noir harvest.

It just goes to show: You can’t always believe what you’re seeing on Twitter and Instagram from these people.