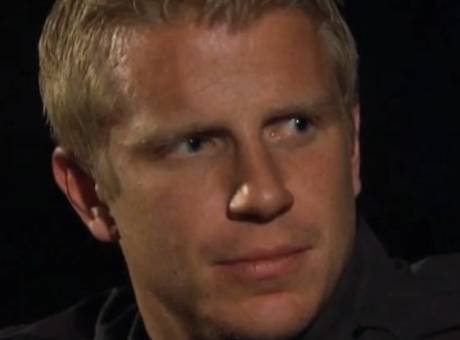 Sean Lowe is such a consummate gentlemen it’s hard to imagine him dissing anyone let along his ex-girlfriends so this nugget of info is fascinating!

In a new interview with Us Weekly, Sean says that he is sick of dating girls that are “self-absorbed.”

Sean said this to the magazine:

“I don’t want a girl that’s self-absorbed,” … “Too many times I have run across girls that I think are great, and then they talk about themselves.”

Of course we are wondering if this jab is directed at his ex-girlfriend of 9-weeks, Emily Maynard, because we knew she was “self-absorbed” in a serious way. (Remember all the stories about her off-camera wardrobe meltdowns and diva behavior as the Bachelorette?)

He said this in regards to Emily:

“I wasn’t too scared of getting hurt again,” says Sean. “I realize that, although I was hurt by Emily, it was healthy for me.”

Of course we also know Sean dated a bevy of amazing ladies seen here in our “Sean Lowe ex-girlfriend gallery”. So we can’t be certain which girls were “self-absorbed”.

This nugget of info gives a little more incite into who Sean may choose for his life partner and I have said all along it’s gonna be a “nice girl”, no drama circa Courtney Robertson or Tierra LiCausi. But it’s not gonna be a “nerd”. It’s gonna be a gorgeous, nice girl with a ton of charisma who can handle a situation.

Only 9 weeks will tell!