Tim Lopez talks about his past with Leah Trogan 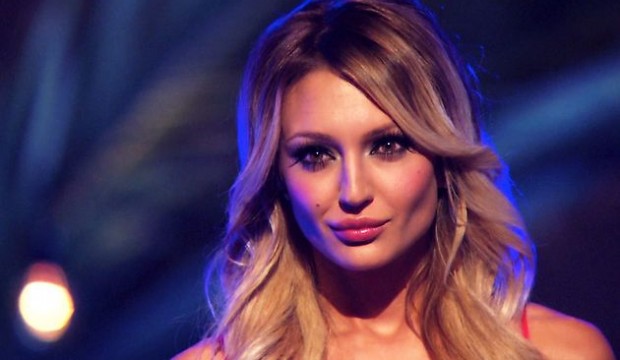 Fans of the NBC show Ready for Love were blowing up the internet Tuesday night investigating Tim Lopez’ mysterious past with contestant Leah Trogan. Leah came on the show to reveal her true feelings for the Plain White T’s rock star after 6 years of history together. Ouch!!!! It was, in my opinion, the most engaging and authentic part of the premiere Tuesday night. Leah clearly had very real feelings for the singer and the two clearly had some sort of history together although the details were fuzzy. I was actually really rooting for the beautiful make-up artist from Austin, Texas and was bummed that she got the shaft right away.

In the interview Tim claims Leah was the ex of one of his friends and that the two engaged in a few drunken make-out sessions (sounds like he had to do a bit of damage control), and that he knew she was interested in him and had sent him some flirtatious texts in the past, but that he did not respond. He also claims he was shocked that she came on the show to fight for him.

Hmmmmm, well I would still like to hear Leah’s side of the story. There could be more to it than that and Tim may be acting coy on purpose especially since she was the ex of a friend of his and we all know that violates “guy code” . He may also be acting coy because he claims he did find love on the show. Either way, it’s a TOUGH situation!

I still think Leah rocked it Tuesday night by going balls to the wall and making herself vulnerable like that.

And of course I along with everyone was dying to know the real story about their past. Tim recently sat down with host Giuliana Rancic to discuss the situation.

You can watch the E-Online exclusive interview here.

You can meet Tim’s ladies here.

Ready for love will still air!

Here are the bachelor Bios: