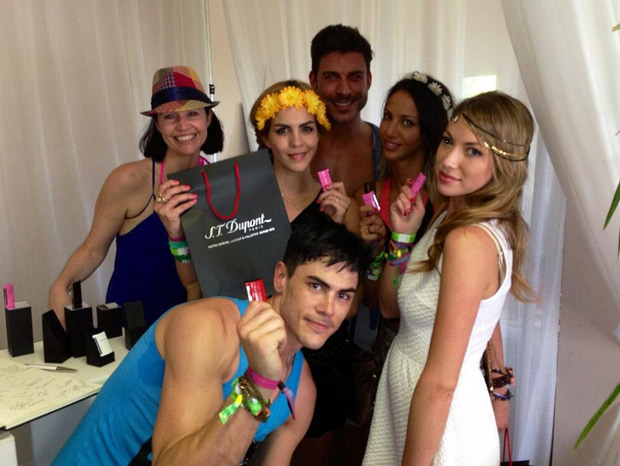 Did Jax Taylor sleep with Kristen?

The rumors about Jax Taylor sleeping with Kristen Doute have been flying around the SUR rumor mill and tonight the question was finally answered on Vanderpump Rules!

A drunk Katie Maloney claimed that Kristen and Jax had hooked up!

Naturally this sent Stassi into a tailspin and sent her on a serious mission to uncover the truth.

She cooks up a genius plan to to find out the truth by grabbing Kristen’s cell phone and texting Jax pretending to be her — gotta give her props for her brilliant ninja detective skills.

So needless-to-say, the plan worked and the reply text supported Jax contention that the rumor was false.

Stassi confronts Jax about the allegation in front of other SUR workers. “First things first: did you f—k Kristen”

“You’re asking me this question?!” Jax responds. “No, I did not f—k Kristen! First of all, that’s like banging my sister. That’s gross. I might have had sex with a lot of people, but not Kristen.”

Katie meanwhile is mortified about her drunken outburst.

Jax talks about how the rumor took off:

“When Katie drinks too much, there is a very fine line. . .if that line is crossed she heads to the “dark side.” She turns into her own worst enemy. I’ve experienced this with her in the past, but never to the degree as the night of Peter’s birthday.”

He goes on to say…

“She gets very aggressive and very angry. . .almost hateful. Sometimes she means what she says because there are bottled up feelings — and sometimes she just says mean or wasted gibberish. Nine times out of ten, she will call the next morning and apologize for being drunk”.

Ok, so now we know drunk Katie is a mega-situation!