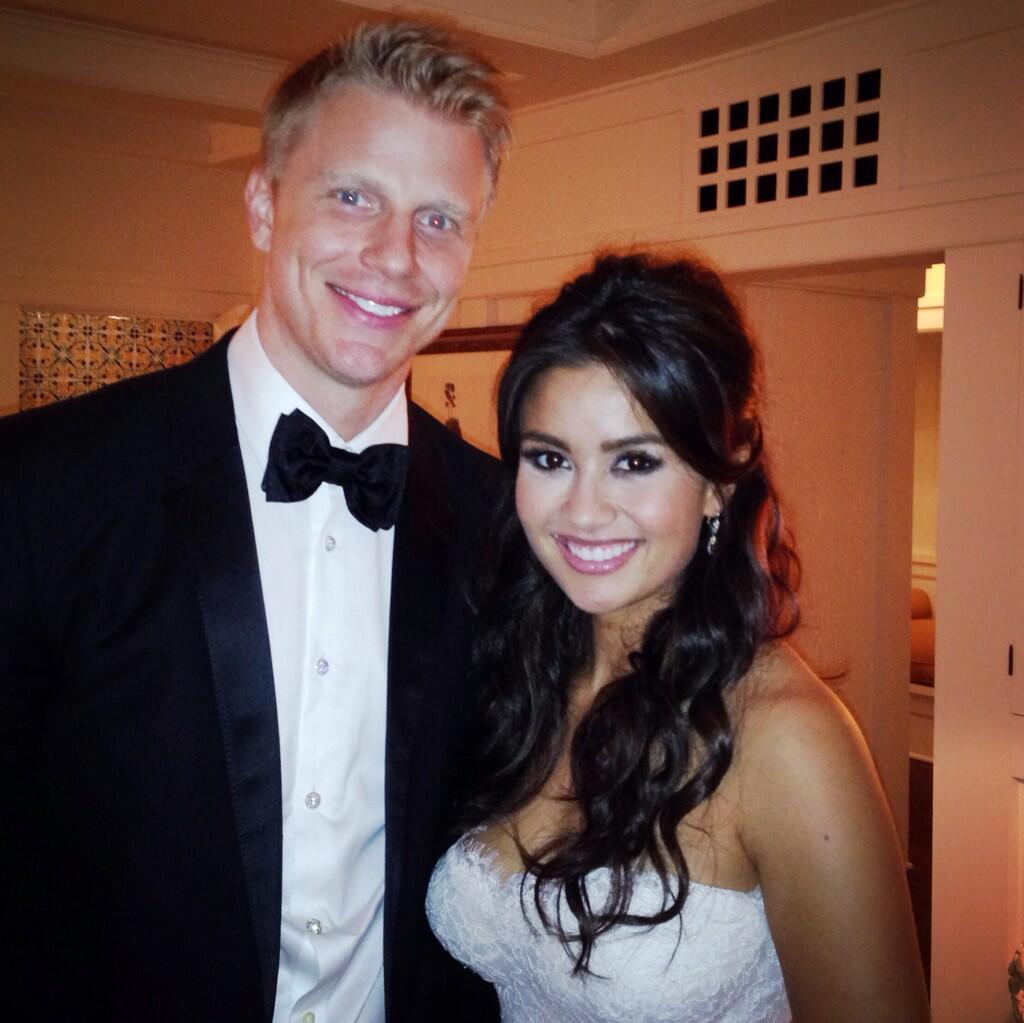 Last year we wrote about 27-year-old Catherine Giudici’s ethnicity since it was a question we were curious about. Who knew the rest of the world would also be looking for the same answer. Lucky for us Catherine’s father Carey saw our story and weighed in.

Thanks for the friendly and informative blog post. Actually my ancestors are from Switzerland (hence the Italian name) and Scotland.

Catherine’s mother is Filipina. In fact Cynthia Mejia Giudici is actually a second generation Filipino-American. Her parents are originally from Pangasinan, Philippines.

The name Pangasinan means “place for salt” or “place of salt-making”. The province is a major producer of salt in the Philippines.

WOW!!! Now that is an interesting situation!

And Catherine’s middle name Ligaya is Filipino as well. She is Catherine Ligaya Mejia Giudici. Her mother is a trustee of the Filipino American National Historical Society.

Catherine has said that her and Sean Lowe will be called ‘Filipinlowe’–ha ha!!!

Catherine’s father is Scottish and Swiss. He is Carey Giudici, and is a professional writer/journalist that lives in Taiwan.

Both Sean and Catherine are Baptist Christian.