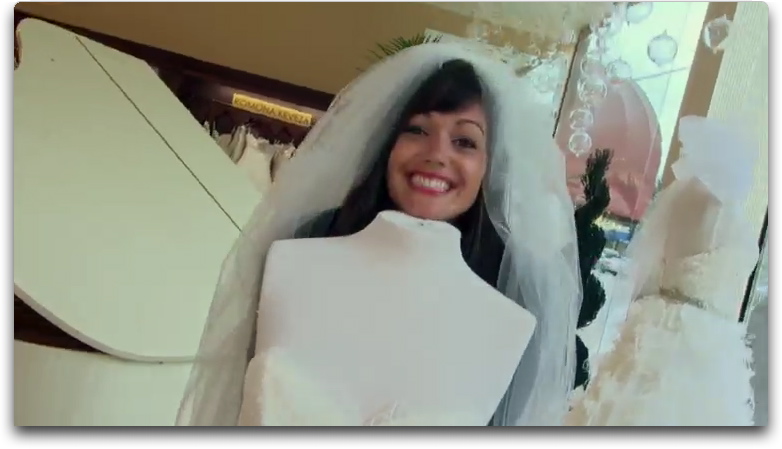 In one of the most shocking Bachelorette finales ever contestant Desiree Hartsock chose her 2nd choice Chris Siegfried!!!  and now the Bridal stylist from Utah just announced exciting details on her wedding dress.

The two became engaged a few months ago during The Bachelorette and there are rumors that the two will be married in the winter of 2014, though no definitive date has been set, and now she is starting to work out the important details like a wedding dress.

The Breaking news! I will be pairing up w/ @maggiesottero to design my wedding dress & an exclusive collection of gowns! #DreamsDoComeTrue

Alright, well if these two tie the knot The Bachelor franchise will have a record of 4 in 27….getting better ABC…