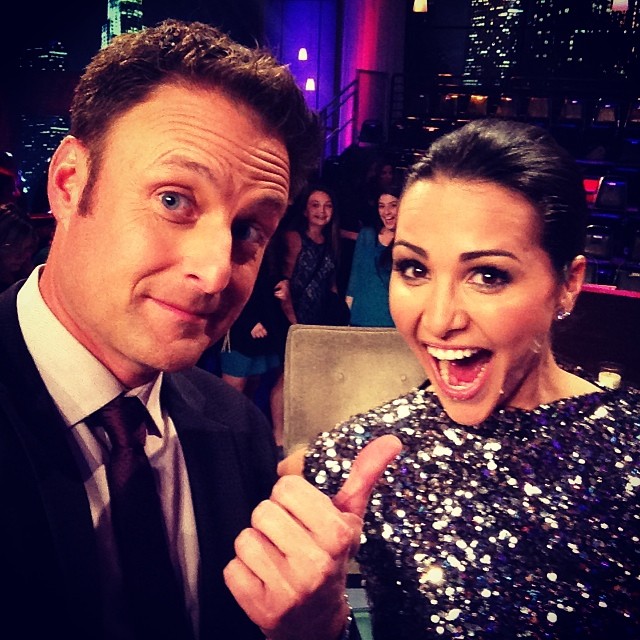 Andi Dorfman is ABC’s new bubbly, feisty leading lady for The Bachelorette season 9 premiering May 19! She is the 26-year-old Assistant District Attorney from Buckhead, Atlanta, Georgia–yay a real JOB!

She is 5’5″ very smart, loyal, gorgeous, Jewish, athletic, charismatic and seriously ready to meet a good guy that will not tell her she was his ‘default’ choice.

She is ABC’s first Jewish Bachelorette.

She was born Andy Smith Dorfman (Smith must be a surname on her mother’s side) on January 7, 1988 (Capricorn) to father Hy Lewis Dorfman, 54, and mother Patti Smith Dorfman, 56.