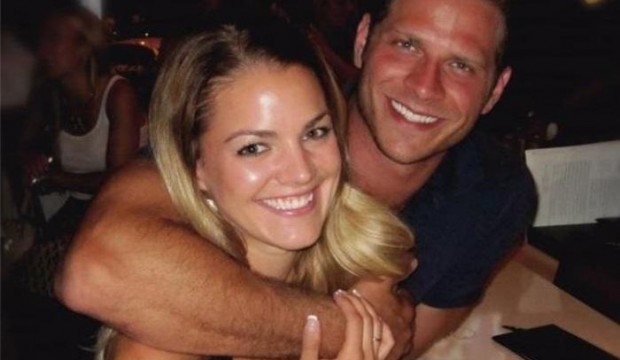 Ex-boyfriend Ryan McDill is speaking out!

There is nothing like an ex-boyfriend to shed some light on a situation.

Ok! I do not know where too begin here. First Juan Pablo ends the finale with the famous statement ‘I like you, don’t be cranky’ to winner Nikki Ferrell – no Neil Lane engagement ring.

Then on The After the Final Rose he can’t even tell her he ‘loves’ her. But Nikki does not seem discouraged. She is still in it to win it with the 32-year-old single dad and is ready to settle down. So luckily we have an ex-boyfriend weighing in to shed some light on why Nikki is so loyal to JP and why she is so eager to settle down with him.

Nikki’s ex-boyfriend, 27-year-old Ryan McDill from Blue Grass, MO, (who wants her back BTW) says that Nikki wants to start a family as soon as possible. In fact, he says it’s the reason why their relationship didn’t work out.

“Nikki is ready to get married and have a family,” ….. “I just wasn’t really ready.”

Of course now that he has seen her on Primetime with another guy Ryan is re-thinking this decision and is ready to rush to the altar. But he better hurry because allegedly Nikki is also trying to get pregnant with Juan Pablo’s baby.

So, we know that Nikki is definitely prepared to take the next step. But is Juan Pablo?

A friend of the Juan Pablo says he would give up Nikki for fame in an instant.

“Forget love,” the friend says. “[Juan Pablo] wants to be rich and famous.”

Nikki Ferrell’s ex-boyfriend wants her back