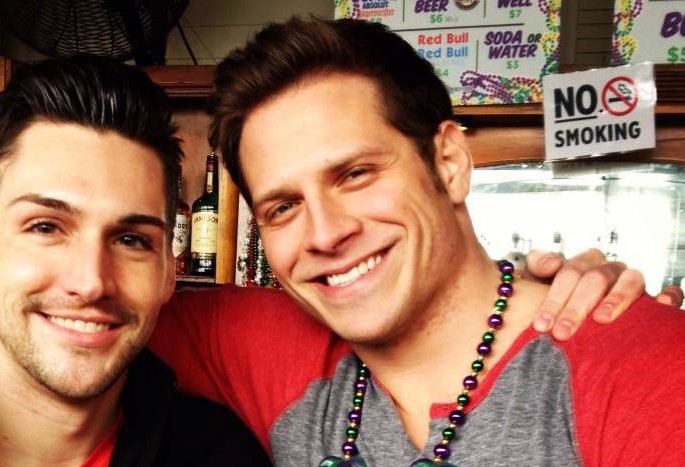 And the plot thickens. This has most definitely been the most bizarre season of The Bachelor ending in the most lukewarm declaration of ‘like’ in Bachelor history!

Remember how Juan Pablo famously declared: ‘I like you, don’t be cranky’ to winner Nikki Ferrell — Not exactly earth-shattering like the Jef Holm-Emily Maynard Bryan Adam’s power ballad proposal.

Of course naturally we thought the two would be done by the AFTR episode and we were shocked when they were not, but not shocked that Juan Pablo was still being an A-hole and refused to say whether he ‘loved’ Nikki or not.

So this latest update makes this situation even more interesting:

In the new issue of Life & Style, Nikki Ferrell’s ex-boyfriend 27-year-ol Ryan McDill from Blue Springs, MO, reveals he made a big mistake by breaking up with the Bachelor winner — and her ex claims he wants her back!

Nikki and Ryan split in July of 2013 and three months later, she signed up for The Bachelor begging the question — how long did they date?

“I could see the two of us working out long-term,” ….. “I could see having a family with her.”

“After we broke up, there were times where I would say, ‘I don’t know if that was the right decision.’”

“But really I didn’t have a whole lot of time [before she went on the show]. I didn’t watch every single episode just because it was too hard.”

Ryan tells Life & Style, “Basically, she is the one who got away.”

Ut oh…this could definitely be a situation!