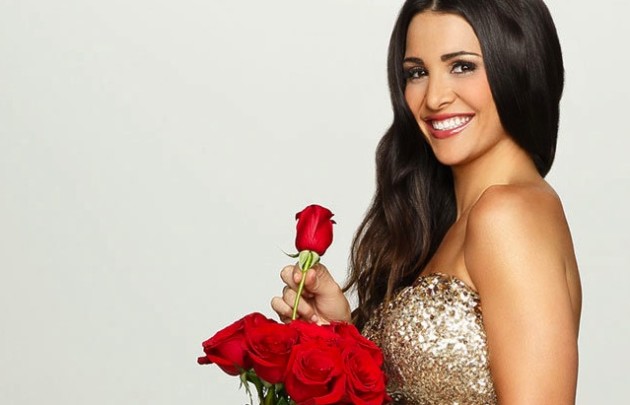 It’s interesting with all that is going on with Israel at the moment that ABC would cast their first Jewish lead as The Bachelorette. In fact the timing is rather astonishing. Israel has enjoyed a pretty smooth ride in the MSM over the past few decades, but the tides appear to have turned for the tiny nation.

So in short Israel is in need of some good PR as of late and a gorgeous, even-handed, intelligent, single Jewish lawyer looking for love may be just what they need. Her cousin Allison Yarrow wrote in The New York Times that The Bachelorette will encourage better attitudes toward Jews.

“If one of the most beloved franchises on television can star a complex, self-made, Southern Jewish woman, perhaps it will encourage more kindness toward a place and people commonly dismissed by the liberal elite, who gladly consume barbecue and wear farmhand chic.”

I have always said that Andi’s strong suit is her integrity and fair-mindedness. She comes across as very honest and conscientious–the opposite of her pseudo-suitor Juan Pablo Galavis which is why she felt so compelled to call him out. In fact, I don’t think Andi could lie if she tried.

So her mass appeal may be a serious blessing for the Jewish community which is experiencing a bit of backlash from the media at the moment because of events in Israel.

“Unlike her predecessors, she is praised for being smart, ambitious and opinionated. Fan girls tell her they too wish to pursue law school,” ….“Being Jewish, she also checks a diversity box the series has been hit hard for ignoring. Her background has earned subtle criticism and even anti-Semitism — no one is troll-proof — but it contributes to making her different.”

“Disney needed Frozen, Cosmopolitan magazine, Joanna Coles. A new Barbie doll’s job is “entrepreneur.” Andi Dorfman is a fresh new step for “The Bachelorette,” one that could increase its relevance.”

Well, we shall see but if ratings are any clue she appears to be doing a pretty good job!