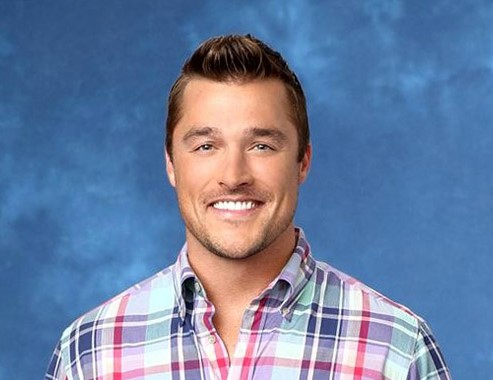 It is official! The 2015 season (19) of The Bachelor aka Bachelor: Amber Waves of Grain has begun!

Limo entries were filmed on September 25 and producers were all over Twitter.

“I can honestly say we’ve got a fantastic crop of girls for our #PrinceFarming Chris Soules. #TheBachelor

Mike Fleiss chimed in that the first night was “great–and bizarre!”

No word if there were any stalkers /show crashers camped out with Kraft food services or not.

We know just one of the 25 contestants via Reality Steve–Michelle Davis, 25, a single mother of two from Utah has been named as one of the contestants on Chris Soules’ season.

Davis got pregnant at age 17 and subsequently married. She attended Utah Valley University and works at Vivint in Provo.

She is mother of daughter Sadie, 7 son Cohen, 6.

I sure hope these ladies all love Iowa!!!!