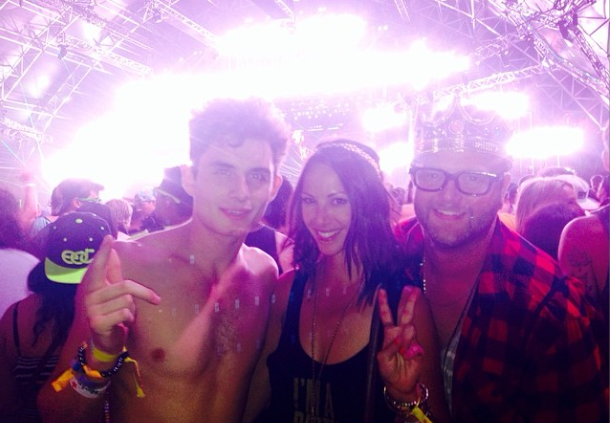 Ethnicity: Greek (His father is from a small village in Cyprus)

Girlfriend: Raquel Leviss (As of February 2016)

(His parents are currently going through a divorce).

Religion: James was christened at a Greek Orthodox church in Bayswater where George Michael and Jackie were christened. (George Michael introduced Jackie to James’ father).

He was born in London, England to a British father and an American mother. He was raised in London for fourteen years and then moved to Ibiza, Spain for two years before coming to the US. His father grew up with 80’s pop icon and Wham lead singer, George Michael.

His parents live in Beverly Hills.