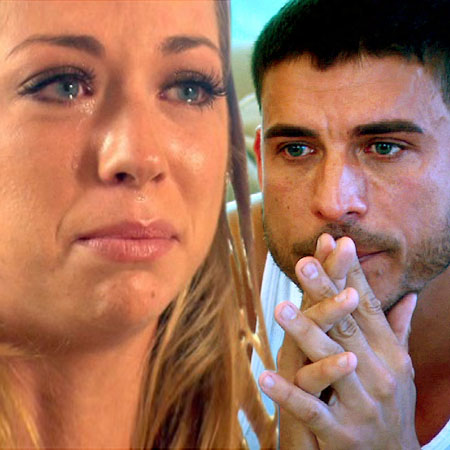 Oh no, 35-year-old Jax Taylor is on a role lately. In a recent interview with Entertainment Tonight he discusses his feelings about ex-girlfriend Stassi Schroeder.

WHOAH! So Jax is making this assertion based on what? I mean, he may very well be right that her relationship with 35-year-old Patrick Meagher is indeed “toxic”, but how would he know? And how would Jax know ANYTHING about healthy relationships! Season 3 has just begun and Jax is already lying in his new relationship(s).

Stassi has just returned from a 6 month sabbatical just in time for Vanderpump Rules season 3. Something tells me that Bravo was willing pay her a lot more than her fashion blog! Although she blames the move on boyfriend Patrick Meagher. I think it’s pretty safe to assume the blame can be placed squarely on Bravo who did not know what they would do without their star $h!t-starter.

Jax goes on to say this about his opinion on the new Stassi:

“I dated a different Stassi — she was completely different” ….. “I don’t think she even knows who she is and her best friends don’t know who she is. I hope she figures it out soon because she’s doing a lot of damage.”

Do I even need to say anything? Does Jax know ‘who he is’? Do his girlfriends know ‘who he is’? And talk about ‘doing damage’! One thing I WILL say for Jax is that he is always entertaining and mesmerizing to watch. Looks like he is up to his old antics this season and spills the beans on Tom Schwartz of all people! Claiming Tom cheated on Katie in Vegas. So bring it Jax!

The latest on Stassi and Patrick. Have they broken up?