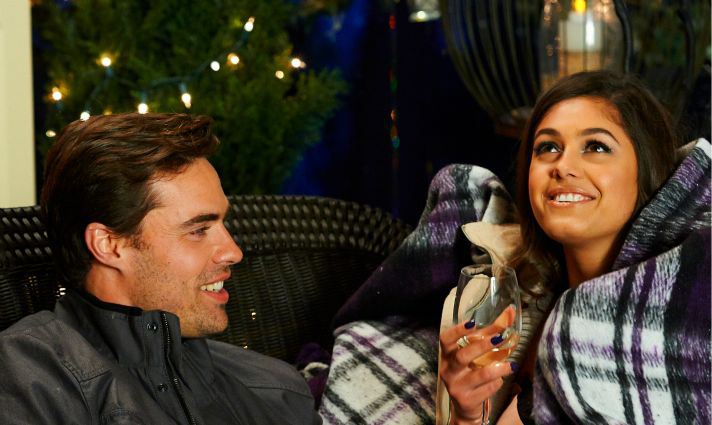 I love the day after the Bachelor finale’s because the couples go around and do media interviews. Here is the interview from Breakfast Television in Edmonton.

As we all know last night Bachelor and Toronto entrepreneur Tim Warmels, 28 proposed to April Brockman, 27 and now 6 months later the couple has emerged from hiding and is very excited to officially start their future together.

We already know that April is moving in with Tim on Wednesday, the family’s have met (last night BTW), and they are planning for a fall wedding.

Here is the interview….